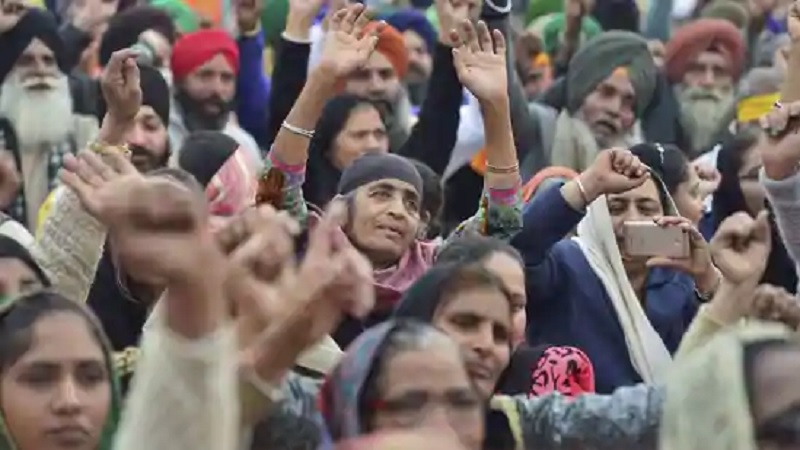 The peasant organisation criticises the central government’s stand on refusing to repeal the three agricultural laws forcibly passed by the Centre.

More than one lakh tractors and 10 lakh farmers and supporters shall enter Delhi for the Republic Day parade, said the All India Kisan Mazdoor Sabha (AIKMS) on January 23, 2021.

“Preparations of all farmer Unions are in full swing. It is the responsibility of the Central Govt to make proper arrangements and avoid chaos,” said AIKMS General Secretary Ashish Mittal.

Further, the AIKMS Central Executive Committee also said that the decision of the central government to offer suspension of the three farm Acts- the Farmers (Empowerment and Protection) Agreement on Price Assurance & Farm Services Act, the Farmer’s Produce Trade and Commerce (Promotion and Facilitation) Act and the Essential Commodities (Amendment) Act – rather than a complete repeal will not farmers’ problems.

Members said that suspension for any period means agreeing to their implementation on a postponed date which is unacceptable to any farmer or their unions.

“The government offer is saddled with a committee. With the sword of these suspended Acts dangling around the necks of farmers, all discussions in the committee will involve only reforms in these Acts which are neither possible nor meaningful and these have already been rejected,” said the AIKMS in a press release.

Leaders said that despite the central government’s claim that it has offered all it could during the eleventh round of talks, Ministers only offered a committee, same as initial rounds.

Mittal said that the objectives of the Acts allow the Centre to promote private big traders, exporters, big retailers in agriculture trade and contract farming. Moreover, the government has already allocated Rs 1 lakh crore for this promotion of giant private sector and multinational companies. This will involve reducing the government subsidies on inputs, procurement and Minimum Support Price (MSP,) he said.

“It will lead to increased indebtedness of farmers, increase in suicides and eviction from land. The Acts promote Indian and foreign big Corporate, whose interest the BJP govt is advancing. Its plan is pro-Imperialist [ideas] and is against Indian farmers and development of Indian markets,” said Mittal.

The leader warned that the laws will reduce public procurement, end Public Distribution System (PDS) and expose 75 crore poor people to a corporate-controlled market. Both starvation and hunger deaths will rise, said the AIKMS. 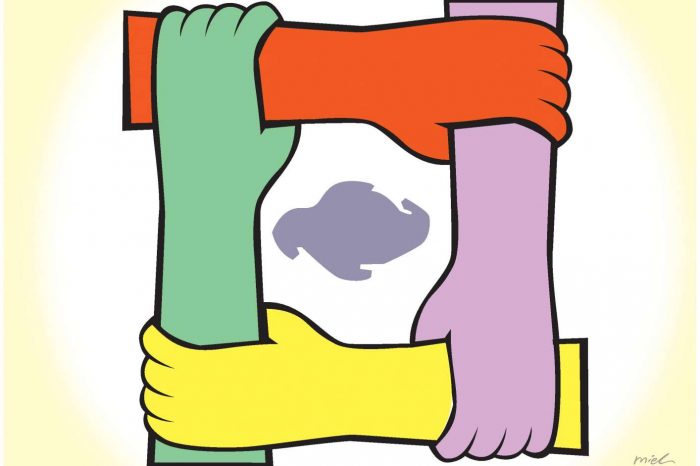 Kerala prepares a token of religious harmony for Republic Day 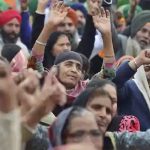