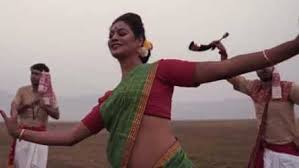 In a bid to create awareness against social alienation of the community, the All Assam Transgender Association (AATA) has released a short video seeking inclusion in festivals and other occasions.

Called ‘Ami Tritiyo’ (We, the Third), the 2:24 minute video, a collaborative effort of AATA and a local NGO, North East Voluntary Association of Rural Development (NEVARD), was released on Friday.

Made with the support of transgender welfare board under the social welfare department of Assam government, the video, made public ahead of this month’s Magh Bihu, the harvesting festival marked with feasting and celebrations, hopes to help transgender people get included in the festivities.

“This video was part of a project by the social welfare department for mass sensitization on the issue of discrimination faced by the transgender community,” said Swati Bidhan Baruah, an eminent transgender activist and the associate vice-chairperson of the transgender welfare board.

“Hope this video will spread awareness and help rid of gender discrimination against the transgender community. Since Magh Bihu is nearby, we want people to include transgenders in the festivities as well in other celebrations without any stigma,” Baruah added. 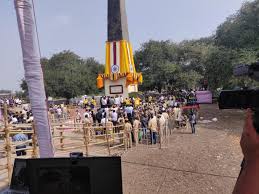 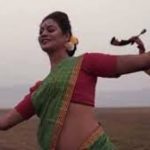