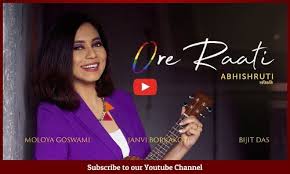 Guwahati: In a well attended event organized in Guwahati on January 20, well known singer Abhishruti Bezbaruah released her new music album, ‘Ore Raati’. “Ore Raati” is an assamese song (subtitled in English) composed and sung by the popular artist Abhishruti Bezbaruah of “Roi Roi Roti” fame. Inspired by lived experiences of Transgender people, this upbeat song addresses their internal struggle & how each human being must be embraced by society regardless of their gender identity.

This song is an honest effort and a dedication to the transgender community all over the world. Ore Raati urges society to embrace the LGBTQIA+ community, for the society to educate themselves & to empower Trans people.

“Ore Raati” features an empowered Assamese Trans woman Janvi Borkakoti who is currently based in New Delhi working for a European IT consulting firm, legendary actor of Assam, National awardee Smt. Malaya Goswami , Bijit Kumar Das in the storyline. The music video also features Abhishruti & Tanets Twins Dimpi – Simpi. Supported by the Directorate of Cultural Affairs, Govt. of Assam & YPO northeast chapter, Abhishruti hopes her message for the inclusion & embracement of trans people reaches a wide audience not only in Assam but all over India.

Transgender is the legally accepted third gender as per the Supreme court ruling in 2014. Abhishruti speaks about the necessity to include third gender in our system, in our society. While Transgender people voted for the first time in 2019, Gender identity is crucial in today’s times. Assam as a state has welcomed their First Transgender Judge. Assam Govt. has also set up a 6 member Transgender Welfare Board.

Recently Assam Public Service Commission (APSC) has given pathbreaking decisions by Including Transgender as an option in Gender Category. 42 aspirants apply. Assam is the 1st State to take this revolutionary step. Conceptualised and realised by Abhishruti, this song has been directed & shot by Raktim Hazarika. The audio production has been done by Anupam Konwar, Lyrics penned by Smt. Kalpana Bhuyan. 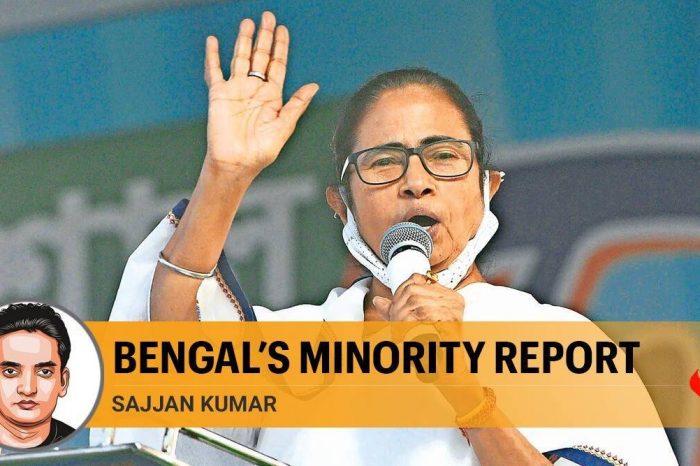 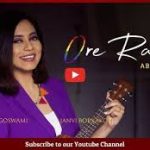