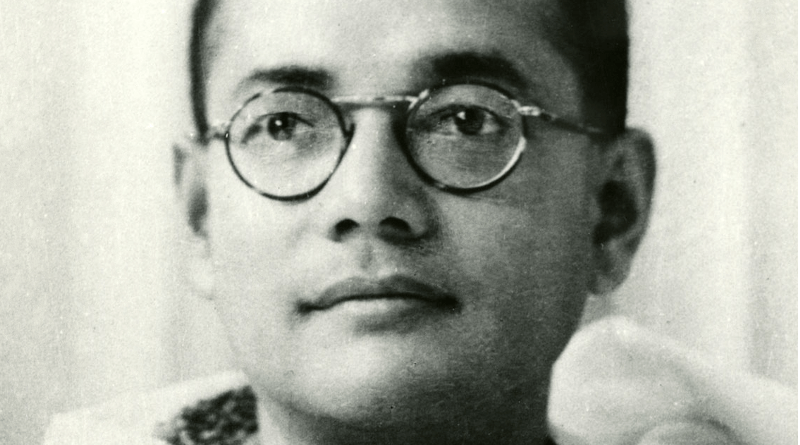 As India celebrated the 125th birth Anniversary of Netaji Subhas Chandra Bose, Prime Minister Narendra Modi went on to decide that the celebrations of Republic Day will start from January 23 itself and that this day will be celebrated as Parakram Divas (Bravery Day). It was declared that his statue will be installed at India Gate, in the heart of the Indian capital.

More than official statements, word of mouth propaganda has been active in trying to project that the Indian National Congress did injustice to Netaji and that it was Netaji’s efforts in the main which got us freedom. Only till sometime back many falsehoods were spread by a huge network of communal forces that Jawaharlal Nehru, India’s first prime minister, was spying on Bose. The attempt is on to project Gandhi-Nehru as the ones who undermined Bose.

Such a glorification of Bose is more at the level of image only. In reality, the BJP and company is totally opposed to the ideology and politics which Bose stood for. He joined INC – today’s Congress party – inspired by the mass movements launched by Gandhi. Within Congress he was in the Congress Socialist group, where he looked up to Nehru as his elder brother. His leaving the Congress to form Azad Hind Fauj – Indian National Army (INA) – was a tactic for freeing India.

At this time Gandhi had proposed for launching a non-violent mass movement against the British, which the Congress Central Committee wholeheartedly supported. Despite Bose leaving the Congress on this issue, Gandhi had no ill will against him. Bose records that he had a heart to heart chat with Gandhi in 1944 where Gandhi went to the extent of saying that if Bose succeeds in his militaristic methods of getting India freedom from British slavery, Gandhi will be the first one to congratulate him.

As now most papers related to Bose have been made public, we know that Nehru and Bose had extremely amicable relations and in most issues they were on the same page in matters of socialism, public welfare and need for a planning body. When Bose became the president of the Congress in 1938, he set up the Planning Committee with Nehru as its chairman. The same committee was transformed into the Planning Commission when Nehru became the Prime Minster.

Contrary to Bose’s initiative, Modi abolished the same Planning Commission when he became the Prime Minister.

While Hindu nationalist forces are praising him, the reality is that Bose was the one who stopped communal people from being the members of the Congress party. The members of Muslim League and Hindu Mahasabha till that time were permitted to be members of Congress as well.

Bose looked up to Gandhi as the real leader of the mass movement and was the first one to call him the ‘Father of the Nation’. He also sought his blessings for Azad Hind Fauj. Bose even more other Congress leaders was aware that religious minorities should be given their due. Contrary to the current right-wing BJP ideology, he did not regard Muslims as aliens; neither did he demonize the Muslim rulers.

Bose wrote: ‘‘History will bear me out when I say that it is a misnomer to talk of Muslim rule when describing the political order in India prior to the advent of the British. Whether we talk of the Mogul Emperors at Delhi… we shall find that in either case the administration was run by Hindus and Muslims together, many of the prominent Cabinet Ministers and Generals being Hindus.’’ (From his book ‘Indian Pilgrim’).

He visited the tomb of Bahadur Shah Zafar and paid rich tributes to his sacrifices in leading the 1857 \Wwar of Independence. Today, while Hindutva forces are trying to spread venom against Muslim rulers, he appreciated Tipu Sultan’s struggles against the British Army in southern India. In his army uniform epaulets he put the Tipu’s symbol of Springing Tiger.

He was extremely critical of both the communal streams, Muslim League and Hindu Mahasabha. He wrote: ‘‘Mr. Jinnah was then thinking of only of how to realize his idea of Pakistan… with the help of the British. The idea of putting up a joint fight with the Congress for Indian independence did not appeal to him… Mr. Savarkar … was only thinking how Hindus could secure military training by entering Britain’s army in India. From these interviews I was forced to the conclusion that nothing could be expected from either the Muslim League or the Hindu Mahasabha.’’ (From his book ‘The Indian Struggle’).

Bose was very clear that in independent India equal opportunities should be thrown open to all, irrespective of caste, creed or religion. At deeper level he also rejected the Hindu communalist theories that Aryans were the original inhabitants of this land and so Hindus have the primary and exclusive right on this land. He wrote: “The latest archeological excavations … prove unmistakably that India had reached a high level of civilization as early as 3000 B.C. … before the Aryan conquest of India.”

While forming Azad Hind Fauj, as per his deeper convictions he naturally included people of all religions in his INA. He had close associates among Muslims as well as Christians. Abid Hasan was his military aide and Shah Nawaz Khan and Gurbux Dhillon were top officers in his INA. Having great respect for his parent organization, the INC, he named his battalions in the name of Gandhi, Nehru and Maulana Azad. It is interesting that it was Mahatma Gandhi who called Bose as “Prince among Patriots”!

One anecdote tells it all. Gandhi visited the prisoners of Azad Hind Fauj to pay his respect for their bravery. He came to know that they are served Muslim tea and Hindu tea; it was the practice that time. He asked them to reject that tea. The officers and soldiers gave a very loving response. They said they mix the tea and have it together. Gandhi could not have been more pleased.

Bose’s ‘Indian Nationalism’ and BJP’s ‘Hindu Nationalism’ are opposite poles. As BJP’s forerunner and  ideological parent, the Hindu Mahasabha and its present parent organization RSS, did not participate in the freedom movement, they are desperate to appropriate those tall leaders who had some ‘in-house’ differences with Nehru and Gandhi. And so this deceptive exercise to appropriate Bose after they did it with Sardar Patel.

*About the author: The writer, a former IIT Bombay professor, is Chairman, Center for Study of Society and Secularism, Mumbai. The views expressed are personal.

Source: This article was published by South Asia Monitor

Click here to have Eurasia Review’s newsletter delivered via RSS, as an email newsletter, via mobile or on your personal news page.

To create a more credible and empathetic knowledge bank on the South Asian region, SPS curates the South Asia Monitor (www.southasiamonitor.org), an independent web journal and online resource dealing with strategic, political, security, cultural and economic issues about, pertaining to and of consequence to South Asia and the Indo-Pacific region. Developed for South Asia watchers across the globe or those looking for in-depth knowledge, reliable resource and documentation on this region, the site features exclusive commentaries, insightful analyses, interviews and reviews contributed by strategic experts, diplomats, journalists, analysts, researchers and students from not only this region but all over the world. It also aggregates news, views commentary content related to the region and the extended neighbourhood.

Note: This news piece was originally published in eurasiareview.com and used purely for non-profit/non-commercial purposes exclusively for Human Rights objectives. 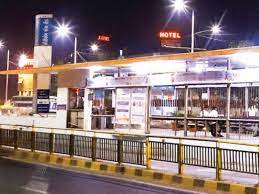 Dalit Youth Stabbed To Death For Not Opening BRTS Barricade 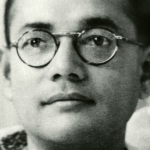