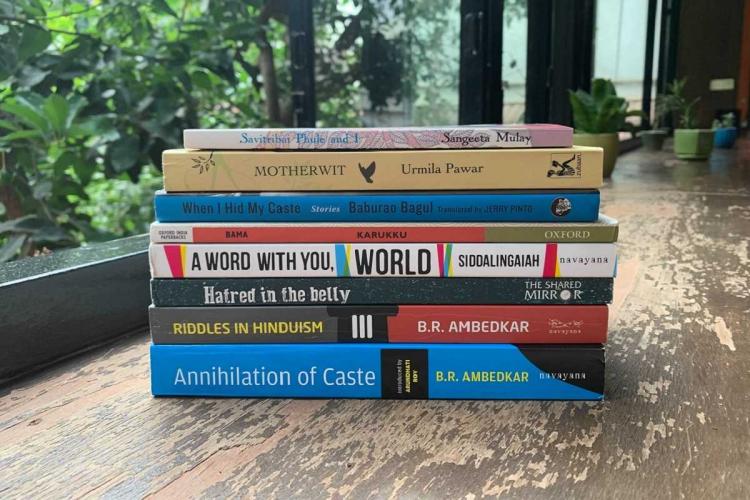 The team at Champaca Bookstore, Bengaluru, has put together a list of recommendations for Dalit History Month that are essential reading.

Since 2013, April has been celebrated as Dalit History Month. Modelled on Black History Month, it is a month-long annual observance that commemorates and celebrates the neglected histories, lives and works of Dalit, Bahujan and Adivasi people.

The team at Champaca Bookstore, Bengaluru, has put together a list of recommendations for Dalit History Month. They have included books that have moved them as readers and books that they recommend as essential reading.

Annihilation of Caste by B. R. Ambedkar: No list of books about understanding caste in India can be complete without this text. Annihilation of Caste is an undelivered speech criticising the caste system in India and its perpetuation by Hindu religion, written by Ambedkar in 1936. The speech was first published as a book by Ambedkar himself the same year, and went on to become a seminal text on the subject.

Hatred in the Belly: Politics Behind the Appropriation of Dr. Ambedkar’s Writings by Ambedkar Age Collective: Complement your reading of Annihilation of Caste, with Hatred in the Belly. Published in 2015 by The Shared Mirror, this is a collection of essays by writers, academics, students and activists (referred to as the Ambedkar Age Collective in the book). This is an essential text on representation and appropriation. It critiques, in particular, Navayana’s edition of Annihilation of Caste, which featured a lengthy introduction by Arundhati Roy, and more broadly, of the domination of upper castes in Indian scholarship.

Riddles in Hinduism by B. R. Ambedkar: In this book, Ambedkar asks fundamental questions about the tenets and traditions of Hinduism, presenting a fierce critique of the religion. This book, more important now than ever, was first published only decades after Ambedkar’s death by the Government of Maharashtra, when the Shiv Sena sought to ban it. Champaca stocks the annotated edition which was published in 2016 on the occasion of Ambedkar’s 125th birth anniversary.

Karukku by Bama, translated from Tamil by Lakshmi Holmström: This book by Bama (also Faustina Mary Fatima Rani) chronicles her life as a Dalit Christian woman in Tamil Nadu, and is a powerful exploration of intersectionality in the south Indian context. Bama was ostracised and banned from her village when this book was published in 1992. This English translation by Lakshmi Holmström won the Crossword Award for Indian Language Fiction Translation in 2000.

When I Hid My Caste by Baburao Bagul: Jevha Mi Jaat Chorli Hoti or When I Hid My Caste was considered “the epic of Dalits” when first published in Marathi in 1963, translated into English nearly half a century later by Jerry Pinto. The ten short stories are sharp and forceful. They depict the painful realities of the inhumane caste-system without sugar-coating any aspect of it.

Savitribai Phule and I by Sangeeta Mulay: In this book, a young Dalit girl, Shabari, reads Savitribai Phule’s diary. Reading this inspires her to question her path and take new directions in her life, forging ahead as a first generation learner in an environment of people with greater privileges. Her political awakening guided by Savitribai makes her examine the hypocrisy of those around her who claim to be progressive. This book is published by Panther’s Paw Publication, an independent, Nagpur-based publisher of Dalit-Bahujan voices.

Motherwit by Urmila Pawar, translated by Veena Deo: Motherwit is a collection of fourteen short stories written over several years, translated from Marathi by Veena Deo, published by Zubaan. Urmila Pawar is most well known for her short stories and her autobiography Aidaan. These stories are taken from three short story collections and brought together in this book for the first time. In the introduction to the book, we read about the themes and sociocultural moorings of the stories, and a few sketches of Urmila Pawar’s life.

The Shared Mirror: If you have never read a book published by The Shared Mirror, look them up today, and ask about their books when you are at Champaca next. They endeavour to promote Dalit Bahujan literature and writers, taking inspiration from the publishing efforts of anti-caste visionaries like Phule, Iyothee Thass, Babasaheb Ambedkar, Periyar and others. The Shared Mirror aims to further the anti-caste discourse, following the course set by Round Table India, the Dalit Bahujan information portal, through publishing poetry, fiction and non-fiction.

Critical Quest: Don’t miss the books by Critical Quest either! It is a small publication venture that seeks to make available the best and most relevant social science writings in India and abroad to students, teachers and the general reading public. Critical Quest’s objective is not only to inform and enlighten readers but also to impel them towards an emancipatory engagement with the society at large.

Panther’s Paw: Publication Panther’s Paw began in the hostel room of Yogesh Maitreya – writer, poet and translator – in 2016. The founder and sole staff of this publishing house, Maitreya has published 9 books by Dalit-bahujan authors translated into English. “In a highly divisive society like ours, I want to publish such stories, such books, which eventually make readers think”’, says Maitreya. “Thinking is the predecessor of change. And I publish because I strive for creating an imagination in which we will see each other equal, without judgement and prejudices, and we grow as a society with a keen sense of justice and equality. I want to publish such books, because I imagine society as a prison in the absence of such books.” 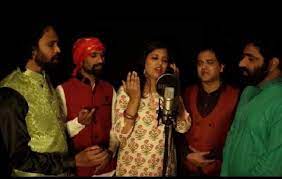 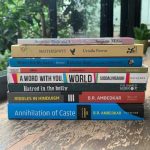