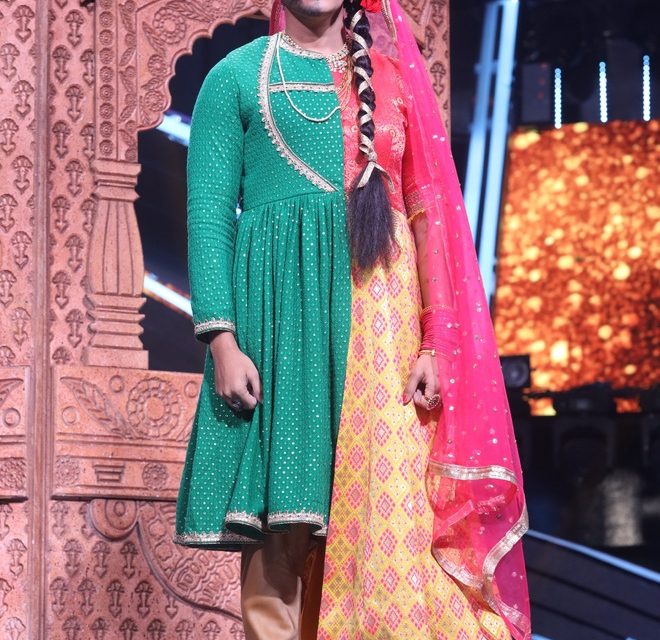 Aniruddh Dave is all set to stun his fans with his latest role as a transgender in the hit TV show Shakti- Astitva Ke Ehsaas Ki, a social drama based on the lives of transgender. Confirming the development in an exclusive interview with us, Aniruddh says, “Yes, I am playing a transgender in the show and have already started shooting for it.

There are stigmas associated with transgender in our society. But we must not forget that they are human beings and not different from us. It’s a performance-oriented show with a huge fan following.” The actor adds, “When I was offered the role and the character was narrated to me, there was no question of saying ‘no’ or having second thoughts.

I am not playing a regular transgender, which we generally see on-screen, wearing big bindi and sindoor with heavy sarees. I play a male eunuch and the look is inspired by the concept of Ardhnarishwar.” 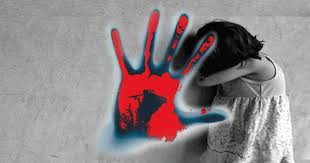 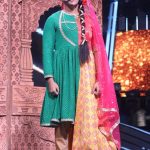