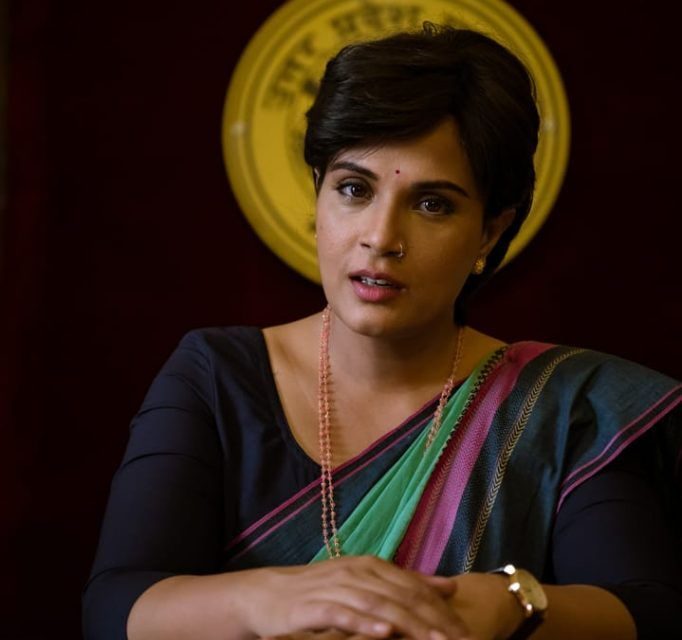 Richa Chadha said playing a Dalit person in a film does not make her an expert on the issue, specially when it is as vast and complicated as caste and varna.

Bollywood actress Richa Chadha yet again clarified controversies surrounding her recent movie Madam Chief Minister. The movie was released in theatres on Friday after facing backlash and rage on social media due to its poster and representation against the Dalit community.

The poster witnessed criticism on social media for portraying the Dalit community in a stereotypical way. In the poster, Richa’s character is shown holding a broom in her hand.

Many users were also digruntled over the use of the word “untouchable” in the poster. Addressing the concerns, Richa had called the gaffe an “unintentional oversight”

On Friday, the actor said that she is still receiving angry message from people on social media.

“I am listening, learning… as I have been attempting to, for the past 2-3 years. Here, some thoughts on the representation debate, from my limited and self-admittedly privileged understanding. The anger is completely understandable, especially with the poster et al. I get it.

“I understand this anger. But as is often the case with anger, it is in fact misdirected since I am not the sole creator of this film. Hundreds if not thousands of people have worked on it. I can’t undo historical caste injustices, or brutalisation dating back thousands of years,” Chadha said in a statement.

Chadha said playing a Dalit person in a film does not make her an expert on the issue.

“Don’t expect me to become a scholar or expert on the subject, by acting in one film, especially when it is as vast and complicated as caste and varna.

“I don’t even contest the fact that my performance will never ever be able to replicate the lived experience of a DBA actor. I am aware of that and it only made me work harder,” she added.

Chadha said she has tried to play her character in the movie with utmost “dignity, honesty and empathy”. 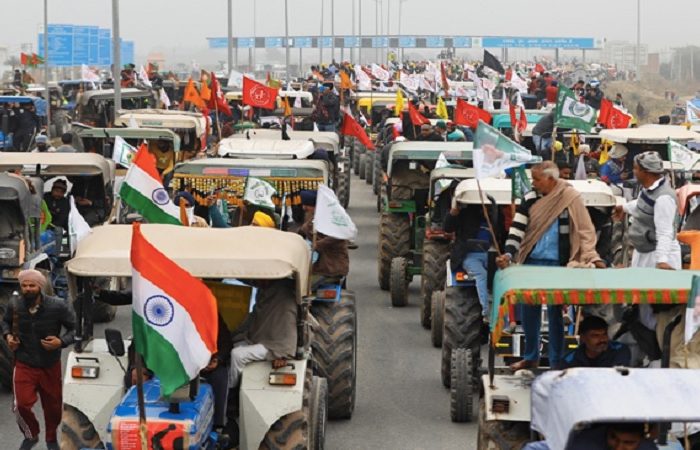 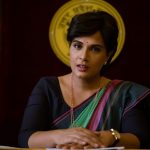