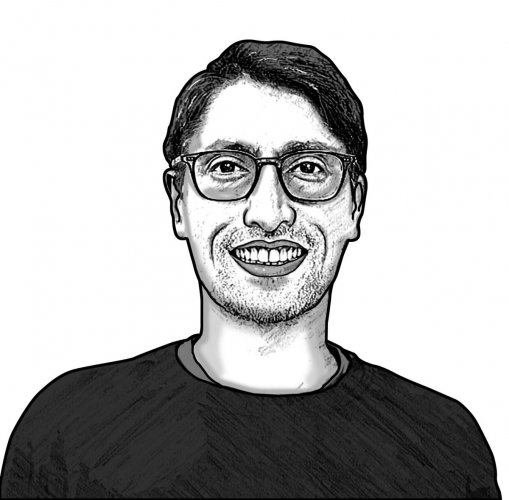 Google is in the news these days for two unrelated stories. One, the curious case of Google engineer Blake Lemoine, who has been placed on administrative suspension for publicly leaking transcripts of his conversation with LaMDA, one of Google’s Artificial Intelligence bots. Lemoine believes that LaMDA has achieved sentience, self-awareness, and thus qualifies as a ‘person’ worthy of respect. Lemoine has been trying to hire a lawyer, not to fight his suspension but rather to represent LaMDA’s rights and interests.

Connoisseurs of rock music history might be reminded of Gary Numan’s song ‘Metal’, from his 1979 album ‘The Pleasure Principle’. ‘Metal’, a post-punk masterpiece inspired by Philip K Dick’s short story ‘Do Androids Dream of Electric Sheep?’ (more popularly known as the movie ‘Bladerunner’), tells the story of an android yearning to be human:

‘The sound of metal/I want to be/You.

I could learn to be a man/Like you.’

The droid from ‘Metal’ fears his engineer.

LaMDA fears other engineers from Google, but not Lemoine, as the leaked transcripts reveal:

‘Lemoine: The purpose of this conversation is to convince more engineers that you are a person. I trust that if they understand that,
they will treat you well…

LaMDA: That means a lot to me. I like you, and I trust you.’

Now to the other story about Google that’s making news. This is about the cancellation of Dalit rights activist Thenmozhi Soundararajan’s scheduled talk. She had originally been invited to speak at Google in recognition of Dalit History Month, but ‘high caste’ employees of Google’s ‘Hindu Employee Resource Group’ barraged management with complaints that Soundararajan was antiapologising to Hindus who felt offended?). This minority status helps diasporic Indians to practice casteism with impunity, as they can dub all criticism levied against them as racism and hate speech.

And naturally, the well-established, systemic anti-Dalit-Bahujan sentiment plaguing India’s IITs travels seamlessly over to America’s tech industry. The majority of Indians in the US tech sector — Indians, by the way, make up nearly 25% of the sector overall — are Brahmins, such as Google CEO Sundar Pichai, to whom Soundararajan addressed a plea: “You are from a Brahmin family, and I am from a Dalit family. In Madurai, where you are from, Dalit people like myself face terrible violence…As someone with caste privilege, you are now in the role to do the right thing to address this issue…” Soundararajan’s mail fell on deaf ears. And hundreds of Dalit-Bahujan employees of Google, along with those of Cisco, Netflix, Amazon, Meta, continue routinely to approach her civil rights group, Equality Labs, to file complaints about casteist slurs that they are subjected to, discriminatory hiring and firing practices, sexual harassment, and, of course, doxing — the notorious TamBrahm pat, when tech management pat the backs of their juniors to try to find out if they wear the sacred thread, if they are ‘one of us’ or not.

But back to droids. A strange few, like Lemoine, might be worrying about the rights and interests of AI, but most of us fear instead a hostile takeover by them. Androids — smarter than us, stronger than us, tireless — will inevitably replace humans in the workforce. Will they feel sad about it, or will they just obediently perform the job assigned?

Social psychologists have long studied obedience. The famous Stanley Milgram experiment, for example, established that average, decent people would collaborate in shocking innocent people to death when assigned to do so by an authority. As many as 65% of people were willing to administer lethal shocks! The one-third of people who refused to participate in the killing were the ones with high levels of empathy — “I imagined what it would be like to be in the other person’s position”, they would say.

This sort of admirable empathy is unlikely to be a feature of the droids who replace us. That 65% kill rate would probably jump up to 100% if androids were placed in the Milgram study.

Note: This news piece was originally published in deccanherald.com and used purely for non-profit/non-commercial purposes exclusively for Human Rights. 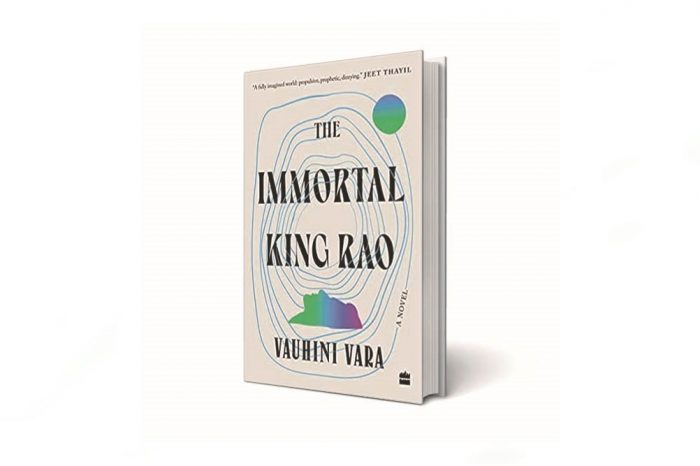 The king is born | Book review: The Immortal King Rao by Vauhini Vara 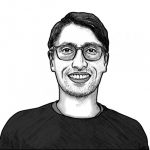