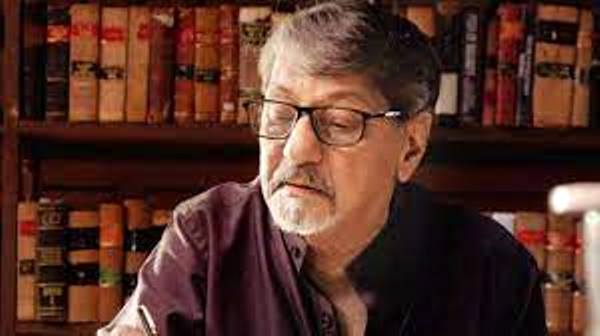 Returning to screen with 200 Halla Ho that revolves around Dalit oppression, Palekar lashes out at Hindi cinema for not highlighting the social issue

A sign, presumptive as it may be, that 200 Halla Ho has the makings of a powerful movie is the fact that Amol Palekar agreed to front it. It is, after all, not easy to lure the actor — one of the finest of his generation — to face the camera. Then again, he argues that few scripts in Hindi cinema are stimulating. Shining on screen over a decade after Samaantar (2009), the veteran actor is glad that the OTT boom has enabled strong stories like 200 Halla Ho, which revolves around the oppression of Dalit women, to reach the audience.

“Caste is the underlying truth of our socio-cultural-political reality. Art and cinema ought to [depict] our fractured sensibilities, but they don’t. Unlike poetry, art has played less crucial role in the Dalit movement. Why is classical music bereft of lower caste participation? Isn’t it because of their systematic exclusion? Why does no one challenge the Brahminical aesthetics that have ruled us for centuries? Is it because the upper caste is in majority?” Palekar is appalled at how popular cinema doesn’t invest in the depiction of the disturbing reality. “There is a conspicuous silence on the issues of social rejects. Thanks to OTT platforms, the themes that are banned from mainstream Hindi films are offered to the audience. Who wants to enlighten the masses? [Bollywood’s] aim is to make R100 crore,” he says wryly.

The Sarthak Dasgupta-directed drama sees him play a retired Dalit judge, who heads the fact-finding committee investigating the lynching of a rape-accused by 200 Dalit women. The ZEE5 film is inspired by the 2004 incident when around 200 women had killed Akku Yadav at Nagpur district court. “That the subject revolved around the oppression of Dalit women and their revolt, not as a wishful narration of upper-caste filmmakers, but was based on true events, attracted me.”

Besides becoming a worthy rival to cinemas, digital entertainment has contributed significantly to the changing content landscape. However, the actor-director warns that the shift is only temporary. “Wait till the virus wave subsides, and people start planning films for theatrical release. The same old trash will come to the surface, although the audience has repeatedly rejected them.” 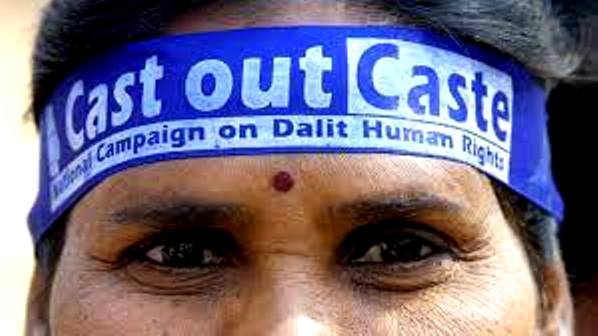 Stop symbolic opposition to upper caste, Dalits will get nothing out of it: Limbale 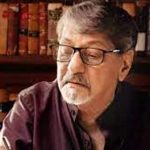