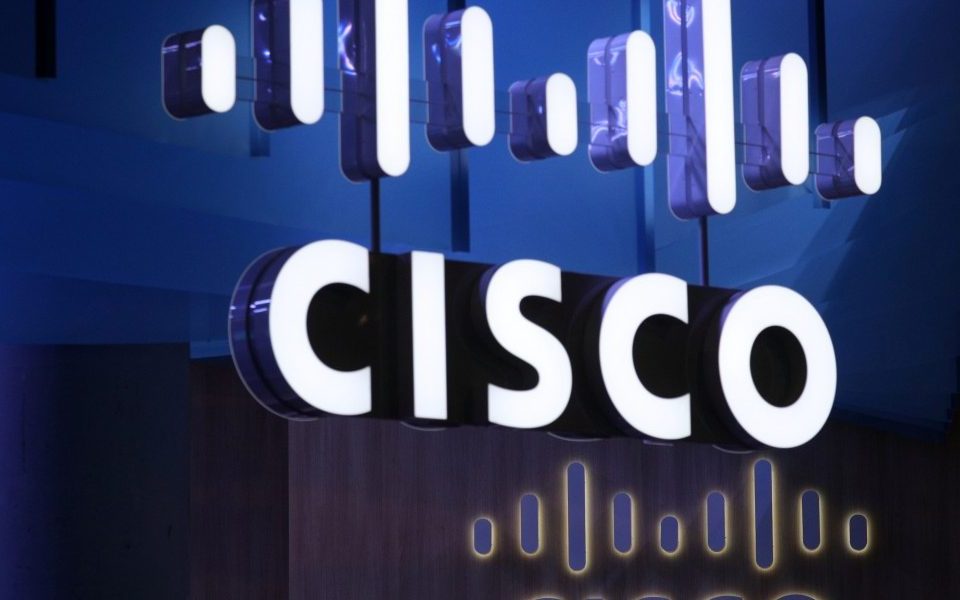 Amicus curiae, literally meaning “friend of the court”, is a person or organisation who is not party to the litigation at hand but is allowed to advise the court on a point of law or fact directly concerning the lawsuit.

The California Department of Fair Employment and Housing vs Cisco Systems Inc, Sundar Iyer and Ramana Kompella case of caste discrimination in the workplace is scheduled for hearing on March 9, 2021.

California regulators last year sued Cisco Systems, saying an engineer faced discrimination at the company’s Silicon Valley headquarters because he is a Dalit Indian. The State of California alleges that a major tech-industry employer violated civil rights laws by discriminating against a worker of Indian-origin because he was born into a lower caste.

“The Cisco caste discrimination case is a major milestone in the transnational anti-caste movement. In the US, it has forced the social and institutional operations of caste out of the shadows,” Ajantha Subramanian, chair, Department of Anthropology and professor of South Asian Studies, Harvard University said during an online news conference. The testimony of one courageous Dalit engineer has opened the floodgates, with many more now willing to speak openly about their experiences of caste discrimination, she said.

The AIC has submitted its amicus filing to provide expert and extensive information on caste discrimination.

Noting that the outcome of this case will materially impact the lives of untouchables the most, the AIC said it firmly believes that legal protection is the first and the most important step in the fight for justice for Dalits.

“When a rare Dalit like John Doe [real identity protected] navigates the system fighting an existential struggle, makes it to the IITs and even manages to get into Silicon Valley’s tech companies, he is still mocked for being someone who does not make it to the main merit list. Despite making it to the top, he is told over and over again that he can’t work, he doesn’t have the necessary skills or he does not belong to the tech world of Cisco. No matter what a Dalit does, it’s never enough. How much do Dalits have to do to prove their worth?” said Dr Shailaja Paik, fellow at Stanford Humanities Center, Stanford University and associate professor of History and affiliate faculty in Women, Gender, and Sexuality Studies and Asian Studies, University of Cincinnati, Ohio. 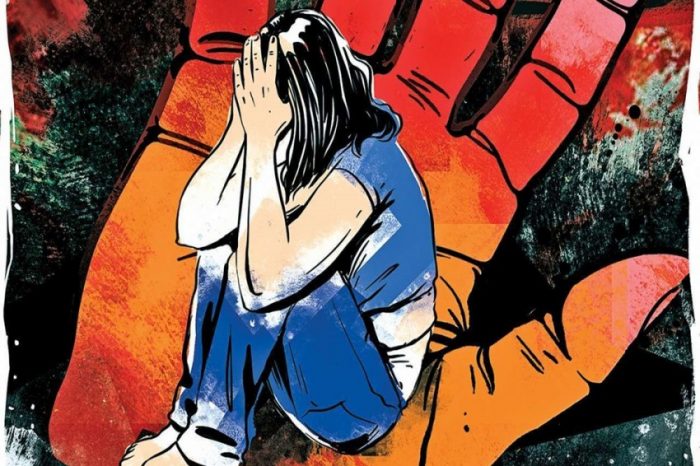 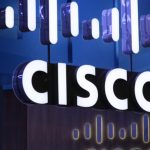