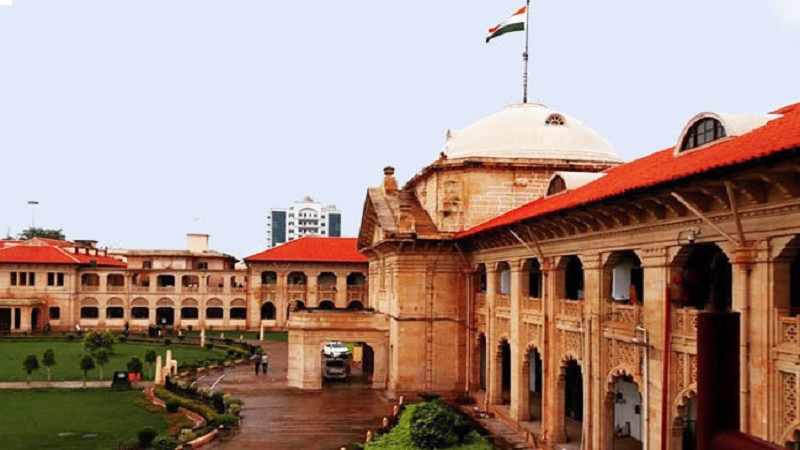 The Allahabad High Court has put a stay on the arrest of a retired IAS officer against whom FIRs were filed for a tweet demanding respectful cremation of bodies of Covid victims. The bench of Justices Ramesh Sinha and Jaspreet Singh granted interim relief as they were assured that the petitioner would not misuse social media and will be careful in the future.

The petitioner, Surya Pratap Singh filed a plea to quash the FIR filed against him under sections 153, 465 and 505 of the IPC as well as sections of Uttar Pradesh Public Health and Epidemic Diseases Control Act, Disaster Management Act, 2005 and the Information Technology Act. The FIR was filed suo moto by the police for a tweet dated May 13, stating that the photographs posted by him were posted deliberately to spread hatred and to cause social tension.

The counsel for the petitioner argued that he is a retired IAS officer and raised issues of public and social concerns through various social media. It was further contended that he has no intention to malign the image of the Government but only, by posting the contents and news items, wants to draw the attention of the Government towards the problems faced by the citizens. He further argued that he is a responsible citizen, and in his tweet had never intended to spread any rumour or panic among people, but the objective of the tweet was that bodies of dead persons be treated with respect and be cremated as per religious rituals.

He submitted that the FIR was an attempt to throttle the voice of dissent and is violative of freedom of speech guaranteed by the Constitution. He argued that no FIR could be lodged for reporting and venting grievances on social media. 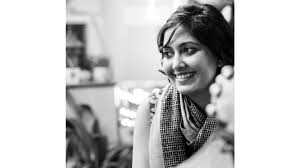 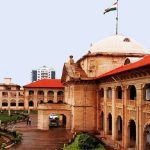