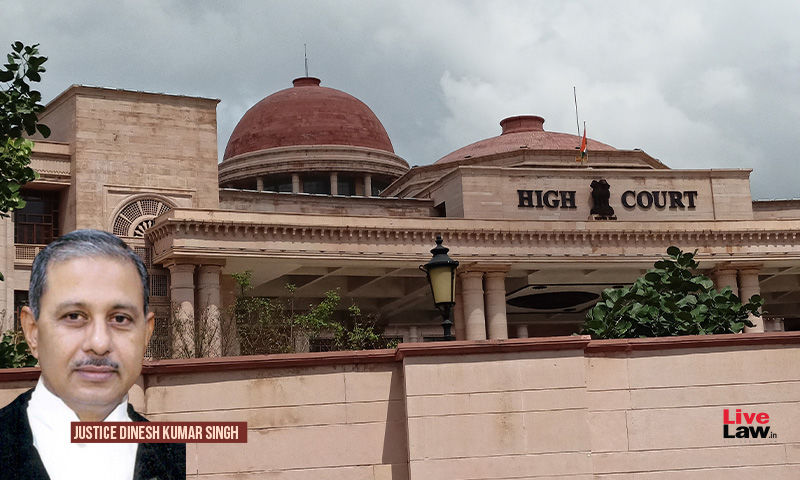 The Allahabad High Court on Monday asked I.I.T. (B.H.U.) Varanasi to admit a Dalit Girl Student who lost her seat [in the course of Bachelor and Master of Technology (Dual Degree)] over her failure to submit Rs. 15K towards seat acceptance fee, due to the financial crisis being faced by her.

In a positive move, the Bench of Justice Dinesh Kumar Singh, on its own, volunteered to contribute Rs.15,000/- towards the fee for allocation of the seat and handed over the said amount to her after the court hours.

The matter in brief

Having score 92.77 percentile marks in J.E.E Mains Examination, the student secured rank 2062 as S.C. Category candidate, and further, she cleared J.E.E. Advance in October 2021 with 1469 rank in the Scheduled Caste Category.

Thereafter, she was allotted a seat at I.I.T. (B.H.U.) Varanasi for Mathematics and Computing [Bachelor and Master of Technology (Dual Degree)] in the counseling. However, she could not arrange an amount of Rs.15,000/-, the fee to be paid before the scheduled date.

It was submitted before the Court that her Father had to undergo dialysis twice a week to survive and due to the ill health of her father, and financial crisis created by medical expenses and Covid19, she could not arrange Rs.15,000/- fee for allotment of a seat at I.I.T., B.H.U.

Court’s observations At the outset, the Court took note of the fact that a young bright Dalit girl student had come before the Court seeking equity jurisdiction to enable her to pursue her dream of getting admitted in the I.I.T., and therefore, the Court, on its own contributed 15K towards her fee.

Further, as an interim measure, the Joint Seat Allocation Authority and I.I.T. B.H.U. were directed to admit her for the course after creating a supernumerary seat, in case, there is no seat vacant in the course.

This seat shall be subject to the admission of the petitioner being regularized in the event of any seat falling vacant in the future as a result of exigency which may arise in the course of the admission process.

However, in case no seat falls vacant, the Court added, the petitioner shall continue her studies for Mathematics and Computing [5 years, Bachelor and Master of Technology (Dual Degree)] course against the supernumerary seat. The petitioner was also directed to report at I.I.T. B.H.U. within a period of three days with relevant papers and fee for getting herself admitted for the course.

In related news, noting that it would be a great travesty of justice if a young Dalit student is denied an IIT seat merely because of technical errors in processing online fee payment, the Supreme Courtlast week passed an extraordinary direction under Article 142 asking IIT Bombay to accommodate a Dalit student who lost admission due to failure to pay fees in time.

The bench of Justices Chandrachud and A S Bopanna was hearing an SLP against a Bombay High Court decision expressing inability to permit the petitioner, a student belonging to the scheduled caste category, to pay, after the deadline, the Seat Acceptance Fees and participate in the admission process, and to direct that he be admitted, to the seat allotted at the IIT, Bombay for Civil Engineering or to any other seat that may be available in any of the Institutes of Technology, in any of the streams.

Note: This news piece was originally published in livelaw.in and used purely for non-profit/non-commercial purposes exclusively for Human Rights objectives. 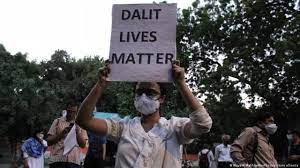 'Classrooms have become a terrible place for Dalit students' 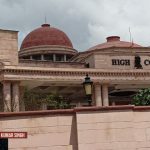