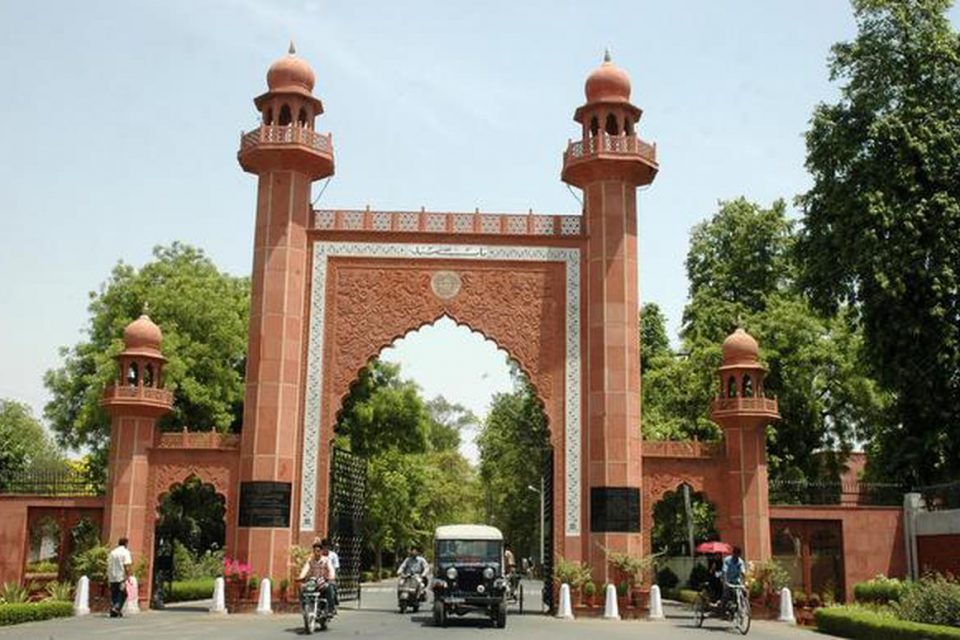 The decision has come after some right-wing ideologues had written to Prime Minister Narendra Modi against the “Jihadi Islamic course curriculum” being taught at State-funded universities, including AMU, Jamia Millia Islamia and Hamdard University.

AMU spokesperson Prof Shafey Kidwai said, “In order to avoid the controversy, the university has decided to do away with the optional paper on Islamic thinkers, including Maududi and Shaheed with immediate effect.” He said the decision was taken by the Chairman of the department of Islamic Studies.

The letter that became public on July 27 was signed by 22 professors and activists, including Madhu Kishwar. It said Maududi, who was born in India but migrated to Pakistan after Partition was the founder of Jamaat-e-Islami, which is committed to the total Islamisation of India.

The decision created outrage in a section of students and teachers. “I have been studying and teaching Maududi for the last 50 years but I could not find a single line that encouraged violence and terrorism,” said Prof Obaidullah Fahad.

Describing Maududi as the biggest Muslim scholar of the 20th Century, Prof Fahad said Maududi worked for Islam as professed by our Prophet.

“His methods were democratic, peaceful, and constitutional even when he was incarcerated during Ayub Khan’s regime. Maududi is being attacked because he emerged as one of the fiercest voices against western colonisation. That is why his writings are considered a threat in the U.S. and some European countries,” added Prof Fahad, adding the board of studies would take the final decision.

Student leader Mohd Amir Minto said a central university should not change its syllabus because somebody has written a letter. “There is a process to change the syllabus and should not be tinkered with because of the likes and dislikes of some individuals.” 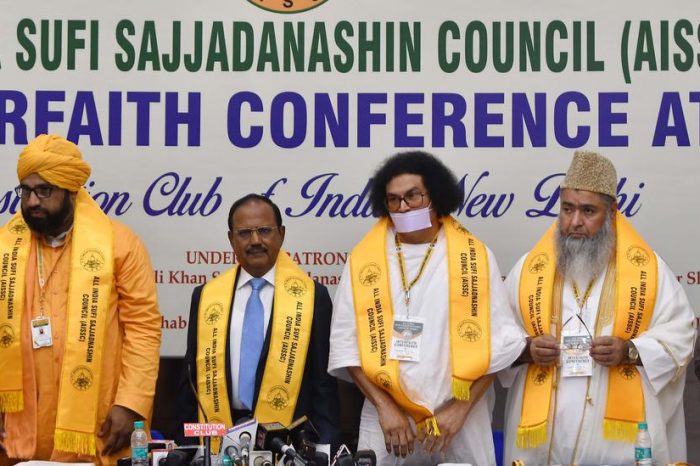 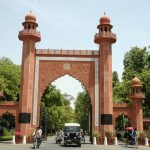