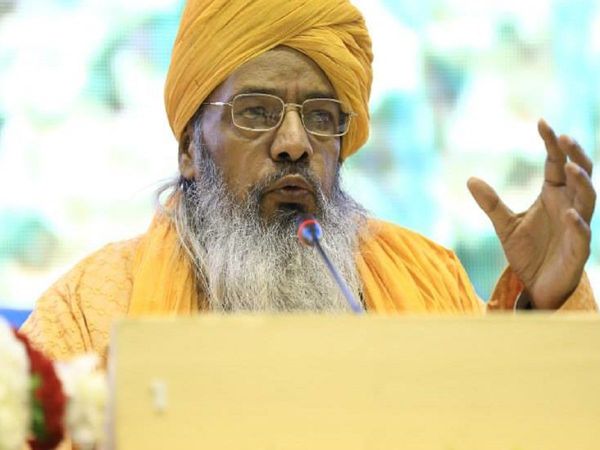 Jaipur: Ajmer Dargah’s spiritual head Zainul Abedin Ali Khan on Saturday condemned the Popularity Front of India (PFI) and Social Democratic Party of India (SDPI), and urged the Muslim youth in the country not to join these radical outfits.

He also expressed concerns that such outfits intend to use dargahs across the country as their platforms to misguide youths.

Addressing the heads of various dargahs of the country in a webinar, Khan pointed that there has been a rise in radical organisations which project themselves as the sole representative of Muslims in India.

He continued saying, “These organisations are trying to usurp the holy platform of important Sufi dargahs in the country in order to further their ulterior designs.”

Before stressing that such forces are trying to subvert the teachings of Khwaja Moinuddin Chishti, he urged the Muslim youth not to join the PFI and SDPI, and rather follow Sufism.

The Ajmer Dargah chief added, “Such organisations are utilising social media platforms like Facebook, WhatsApp and YouTube to target mostly Muslim youths, and seek to radicalise them with tampered messages of false persecution of Muslims in India and elsewhere.”

He then called upon the spiritual heads of dargahs to ensure that Muslims are not affiliated with these radical organisations and requested them to not allow radicals to use their dargahs as platform to spread hate.

Zainul Abedin Ali Khan also announced that nationwide campaigns – Paigham-e-Aman and Paigam-e-Insaniyat – will be started soon against these radical organisations and to propagate brotherhood. 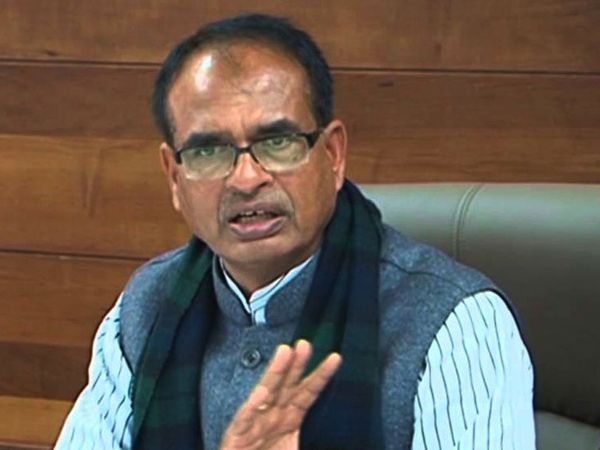 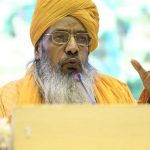