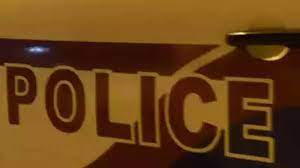 Agra: There seems to be no end to caste prejudice when it comes to members of Dalit community. In yet another shocking incident reported from Uttar Pradesh, some upper caste men allegedly attempted to disrobe a Dalit woman following a group clash.

The incident reportedly took place in Harduaganj area of Aligarh district on Tuesday. The dispute broke out over watering of fields. Police have filed an FIR in the case.

Two persons were injured in the attack. The woman said she was informed about the fight between her sons and members of upper caste over watering the fields, according to a report in Times of India.
As Dalit woman reached the fields, she said she tried to stop the men from beating her sons but they did not pay heed.

“One of the attackers tried to strip me by ripping off my clothes and abused me at the same time. The attackers also fired at me and my sons but we escaped,” the report quoted the woman as saying.
Police said two people from a group sustained injuries in the clash. The injured were admitted to district hospital for treatment.
“Teams have been formed to arrest the absconding accused. Further probe has been initiated into the matter,” said SP (rural) Palash Bansal.

A case has been registered against the accused under sections 323 (voluntary causing hurt), 354 (B) (Criminal force to woman with intent to disrobe), 504 (Intentional insult with intent to provoke breach of the peace), 506 ( Punishment for criminal intimidation) and 3(2) (V) of Scheduled Caste and Scheduled Tribe (Prevention of Atrocities) Act.

Note: This news is originally published in timesnownews.com Published for the purpose of sensitivity and awareness towards human rights. 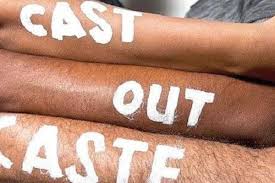 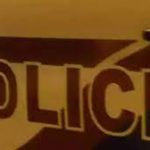