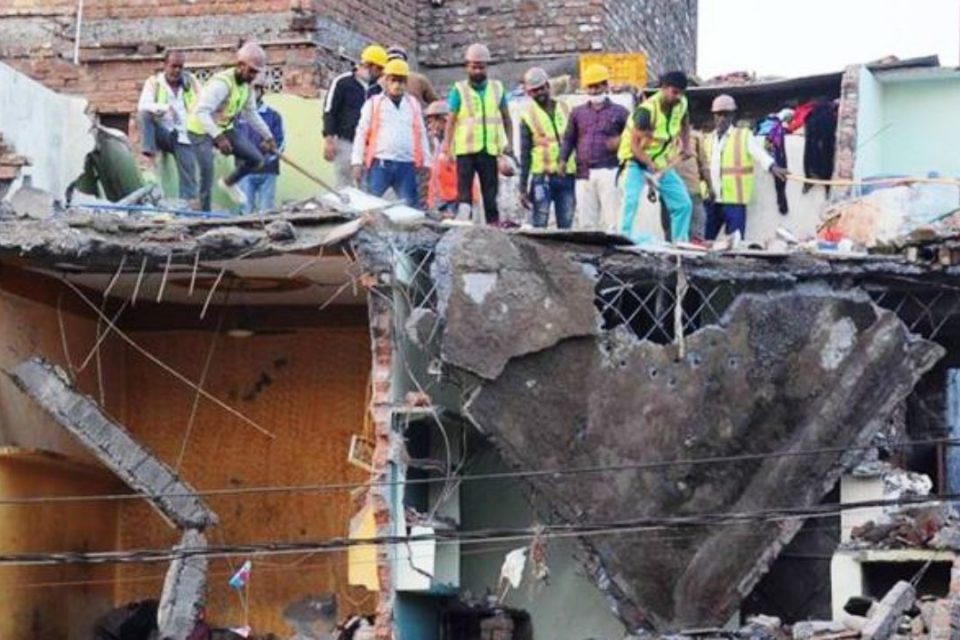 There was major communal unrest in Chandan Khedi village a few days ago, when a Ayodhya Ram Mandir ‘fund-raising rally’ passed through the streets resulting in an alleged communal clash and stone pelting. A Muslim daily wager’s home was demolished on claims that it was an encroachment on government land. There were counter claims reported that this was done to perhaps teach a lesson to alleged stone pelters.

As the tensions continued in Chandan Khedi continued, one would think the administration’s priority would be to calm the communal tension. However, it appears that their priority lies elsewhere. A ‘road widening’ project has been initiated, and more houses are likely to turn to rubble now, rendering economically challenged families homeless. The Indian Express has reported that the local administration in Indore has partially demolished 13 houses in the minority-dominated village last Wednesday.

These demolitions were carried out just a day after the communal clashes were reported a week ago. The IE quoted Pratul Sinha, Sub Divisional Magistrate of Depalpur Tehsil, who said the initial plan was for road construction only, not widening. However this plan changed “After the clash,” stated Sinha as “it was realised that the road was not wide enough for even a fire tender to pass. Following the clashes, the villagers were told to demolish the houses since these were illegal encroachments on land owned by the government of Madhya Pradesh.”

According to the news report, Sinha said the villagers were told that either the administration will break the houses, which may cause greater damage, or the residents can pull down the required portions themselves. Sinha added, the demolition work was carried out with oral consent without any demolition notice, “We gave adequate time to the residents to remove their belongings and none of it was damaged. The 30-foot-road through the village is almost ready. For the widening work, about 4 feet space of 10 houses each was demolished and 7-8 feet of three other houses were broken.”

However the villagers are critical of the move reported IE, the demolition comes on top of the arrests of 27 of them allegedly for pelting the ‘rally’ with stones, after the December 29 clashes. The IE cited the example of Panchayat member, Mohammad Rafeeq whose house was on the demolition list. He has been arrested as well, the IE reported that his wife Parveen Bi was told by district administration officials to vacate the house for demolition the next day later. “I told them that with the front wall demolished, how can a woman whose husband has been taken away live safely? Why did they suddenly decide to demolish our homes without any notice,” she asked. Located 40 km from Indore, Chandan Khedi has 400 Muslim families and about 15 Hindu families.

Meanwhile, the IE reported that the rally organiser Bharat Singh Anjane, of the Shri Ram Janma Bhoomi Nirman Samiti, said, “the rally had slowed down near the village as the 12 feet PCC road cutting through the village was narrow in some portions due to which about 70 bikes, which were part of the rally, got clustered in one portion. It was not the first time that our convoy came into attack; there have been at least three instances in the past where anyone going to a nearby Hanuman mandir was attacked.”

However the villagers have maintained that trouble started when a group trailing the rally stopped in front of the village mosque, chanted the Hanuman Chalisa, and allegedly “hurled abuses at the villagers.” When the villagers objected, a scuffle broke out. According to the news report, the small group went away only to  return with more men, two hours later. This time they were allegedly armed with sticks, swords and firearms. The clashes intensified, some people climbed the mosque’s minaret in an attempt to break it.

Meanwhile IGP, Indore, Yogesh Deshmukh is quoted as saying the police are still “trying to identify those in the rally who were responsible and they will be booked soon. I will urge all those who have evidence to come forward and action will be taken against all responsible, including policemen.” According to news reports, DSP Pankaj Dixit and Station House Incharge of Gautampura Police Station R S Bhaskare, have been suspended for failing to control the situation.

It is to be noted that similar communal tensions continue to spread in Madhya Pradesh. On January 3m another such ‘Ram Temple rally’ was reported on social media from Jirapur, Rajgarh. The group allegedly gathered outside Markaz Masjid and shouted “Jai Sri Ram”. 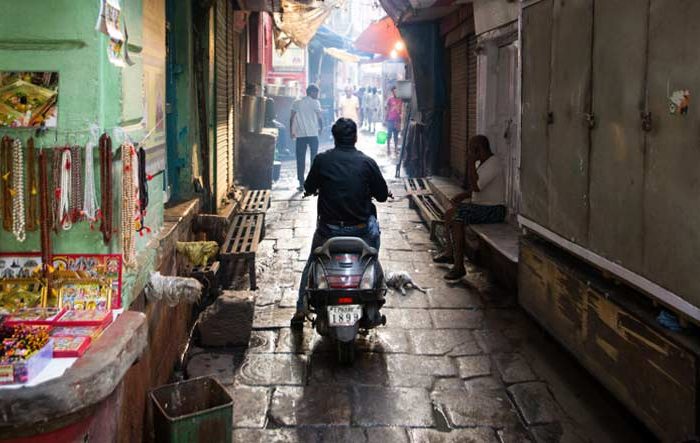 UP: Dalit youth beaten up for honking at upper caste men 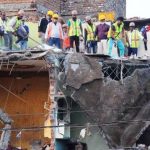