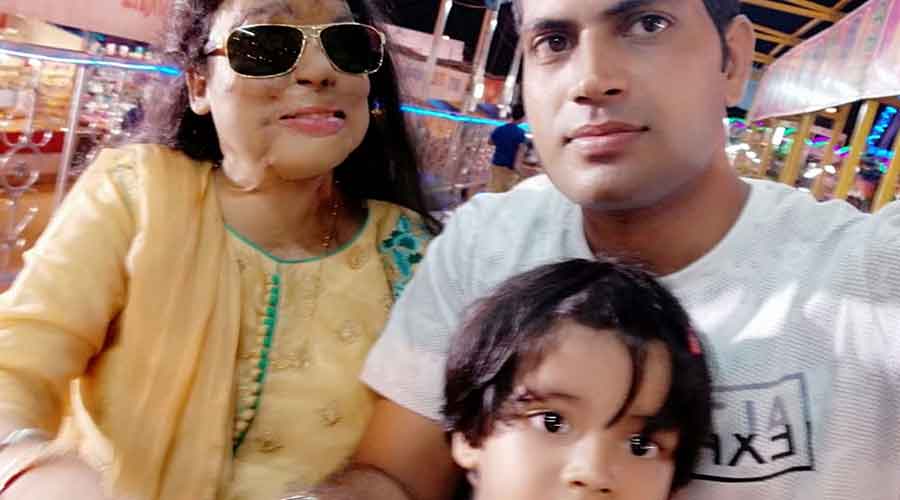 Sonali Mukherjee, an acid attack victim from Bokaro, presently associated with a wide range of social work, including women empowerment, medical and equipment support to physically challenged persons besides support to transgender community, has now taken the cudgel to provide counselling to people facing depression or mental stress due to pandemic and lockdown related difficulties.

A helpline number 6287172173 has been launched by her to provide counselling support to people in distress.

Sonali Mukherjee, a student of B.Sc at BSS Women’s College of Dhanbad was attacked by Tapas Mitra, a resident of Telipara who had proposed to her but she declined.

Tapas, along with two friends entered her Bhelatand, Dhanbad house on April 22, 2003 and poured Sulphuric acid on her face due to which her face was badly damaged.  The family shifted to Kasmar in Bokaro after the incident and forced to live in penury for more than 10 years. Sonali’s plight attracted media attention on June 2, 2012 when she came to office of chairperson of state women’s commission seeking financial help.

After her appearance in KBC, support came in from different organisations and she underwent a series of surgery at BL Kapoor Hospital of New Delhi.

Talking to The Telegraph Online today she said, “We have received four calls after the launch of the helpline yesterday one of which was from a Dhanbad resident related to delay in getting job on compassionate ground.”

“I am myself providing counseling to the depression victims based on my long experience with mental trauma besides that we have a professional counselor, and referring the critical cases which require expert handling,” said Mukherjee who is presently working in district collectorate as a clerk ever since she was given a job by the state government seven years ago.

“We are engaged in social work since last two years and during interaction with the people came to know about the depression caused due to job loss, income loss to business failure during lockdown, closure of shops and outlets, neglect of the senior citizens, many of whom have either attempted suicides and thus have launched the helpline number yesterday,” said Sonali, a native resident of Kasmar block of Bokaro who is presently living in Bokaro town along with her husband and five-year-old daughter.

“Not only financial constraints or job losses but depression is affecting the youth and women due to being confined at home for long during Covid and lack of interaction with friends, failures among students on academic front, on line classes related stress  and all of them requires counseling,” said Muherjee and added that majority of these cases can be handled only by listening to their problem diligently while in some cases some support in order to address their financial problem etc can help prevent the worst. 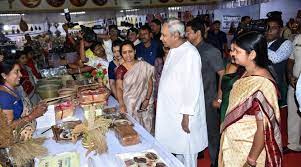 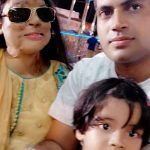