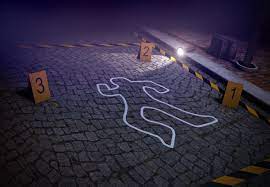 It happened “in a fit of rage,” Nitesh Kumar Yadav reportedly confessed to the police. A few days ago, the police found the body of a 22-year-old BCA student, Aayushi Chaudhary, in a red trolley bag near Raya on the Yamuna Expressway.

Allegedly, Aayushi had a ‘secret’ wedding with Chhatrapal Singh Gurjar, a 24-year old young man she knew since her school days. She was trying to convince her parents to accept her husband, and therefore, told them that she was pregnant. However, the post-mortem report confirmed that she was not.

On Monday, November 21, Yadav (49) and his wife, Brajbala (45), performed Aayushi’s last rites in Mathura. The parents were reportedly aggrieved by their daughter’s ‘independent style’ of living. Their relationship worsened when she confessed to marrying Gurjar.

According to the police, Aayushi’s parents had ordered him to stay away from Gurjar. She got upset when she learnt about it, and in an argument with her parents, the woman said she was experiencing stomach aches probably because she was pregnant. Reportedly, Yadav shot her and his wife helped him in disposing of the body of their daughter.

MP Singh, SP (City), Agra, said, “Though her marriage was solemnised in an Arya Samaj Mandir a year ago and registered in a Shahdara court in October this year, Aayushi wanted her parents to accept it and ‘willingly’ marry her off to Gurjar publicly again.”

Note: This news piece was originally published in herzindagi.com and used purely for non-profit/non-commercial purposes exclusively for Human Rights . 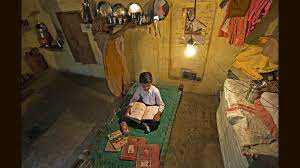 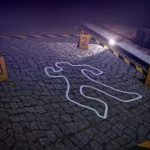