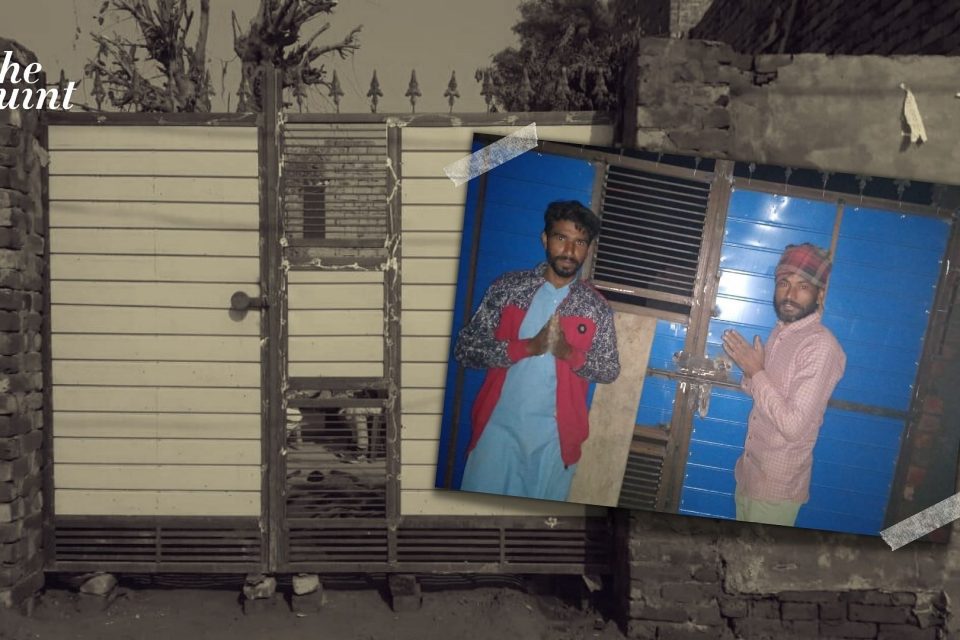 The Dalit family was repeatedly denied the right to build a gate giving them direct access to the wide road.

For over 20 years, Mewa Singh has harboured one dream – of gaining direct access to the 20-feet wide road right in front of his modest house in Maujo Kalan village in Punjab’s Mansa district.

All that the family had to do was spend a small sum of money, break their own red-brick wall and construct a gate.

The Dalit family, however, was “denied the right to build a gate that gives them direct access to the wide road” by upper-caste families in the area, alleged Mewa, a 38-year-old daily wage labourer.

All this changed on 24 December 2021, when the wall was demolished, and an iron gate was constructed in the presence of neighbours, members of Dalit rights’ organisations, students, a poet, and police personnel.

The iron gate in front of Mewa Singh’s home, and the Hanuman statue on the raised platform next to it

“We were not allowed to break the wall of our own house and access the wide road. On one side of my house, there is a small entry gate that opens to a narrow lane. We would use that to reach the wide road instead of accessing it directly. It was a huge inconvenience. Every time we would talk about accessing this road, the upper-caste Jatt families, who are all Sikhs, would dump cow dung outside the wall of the house, and then two years ago they built a platform and put up a Hanuman statue there.”

In June 2021, Mewa’s story of being denied access to the bare minimum was shared on social media platforms by Dalit rights’ activist Bahal Singh.

Bahal told The Quint, “When I got to know that a Dalit family had an entry gate towards the narrow street but was not allowed to build a gate towards the wider road, I shared it on Facebook. On 18 December 2021, members of Dalit rights’ groups and student unions began protesting. On 24 December, it was decided that the wall will be demolished and the gate will be built.”

On 24 December, over a 100 people gathered to protest, and witness the demolition of the wall. Mewa and his family, along with other Dalit families in the village celebrated this move.

“I was only 10 years old when I knew that access to the wider road would make life easy for my family. I am now nearly 40 years old. For something as basic as this, we had to fight for decades,” said Mewa.

Mewa’s wife Malkeet Kaur alleged that every time the family raised the issue of access to the wider road, they were subjected to casteist slurs, and were “told to stay within their limits.”

As the gate came up, giving the family access to the wider road on 24 December, Gurdeep Doni, a poet, recited, “Thade dhengye, Gate khulangye, Duniya wale nahi Bhulangye” which translates into “platform will be demolished, gate will be opened, world won’t forget about this.”

Flags of unions and Dalit rights’ organisations were put up in the village, youngsters pasted posters on walls with anti-caste slogans written on them, and several women prepared langar at the Ravidas dharmshala for the protesters.

Activist Bahal told The Quint, “That platform built by the upper-caste is a symbol of casteism, oppression against labourers, and killer of aspirations of two generations of Dalits in the village.”

Mewa and his wife Malkeet are landless, and work as daily wagers, who also do some tailoring on the side. The couple has two daughters. Inside their modest home, there is a toilet and a bathroom – both without a roof or a gate.

Women were preparing langar at Ravidas Dharmshala for the protestors.

Meanwhile, some upper-caste families associated with BKU (Sidhupur) in the village, started a protest against Mewa’s family.

An upper-caste person, on condition of anonymity, said that Mewa’s home is on “Panchayati land” and “if they allow him to construct a gate, he will occupy the place where they had built the platform.”

On the day the wall was demolished, Mansa Police was deployed in the village and administration officials too were present.

Initially, the police said that the wall will be taken down on 25 December but protesters raised objections, and the wall was brought down the same day. The Hanuman statue is still there.

The Jatt Sarpanch Rajdeep Kaur and her husband Kuldeep Singh have been socially boycotted by 12-13 upper-caste families for supporting Mewa, in a village of 70 families, of which over 30 families are Dalits.

The Sarpanch has been told that the upper-caste families will “not attend weddings and funerals in their family.”

Days after the wall was demolished, Mewa told The Quint that a “civil suit has been filed against me by an upper-caste family and that I want to demolish the platform where people worship Hanuman statue. But I demolished the wall, the Hanuman statue and a portion of platform is still there.”

(Sandeep Singh is a freelance journalist.) 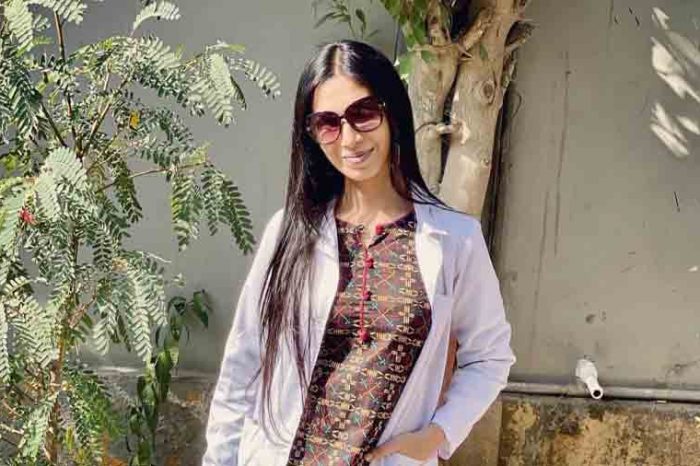 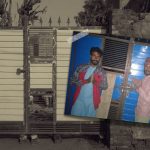