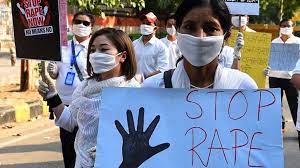 Yadgir: The district police have arrested four on charges of sexually abusing and assaulting a dalit woman at Shahapur taluk in Yadgir district, on Monday.

SP C B Vedamurthy said the police have identified the victim and contacted her. Based on the information provided by her, she was abused and assaulted about one year back, However, police are probing to corroborate the date and time of the incident.

Vedamurthy said the woman was dragged from a bus stop and taken to a field on Shahapur-Yadgir state highway. At the field, the accused stripped and thrashed her using sugarcane sticks and recorded the incident. The police have arrested four accused, he informed. 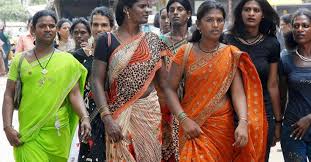 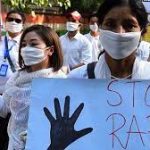