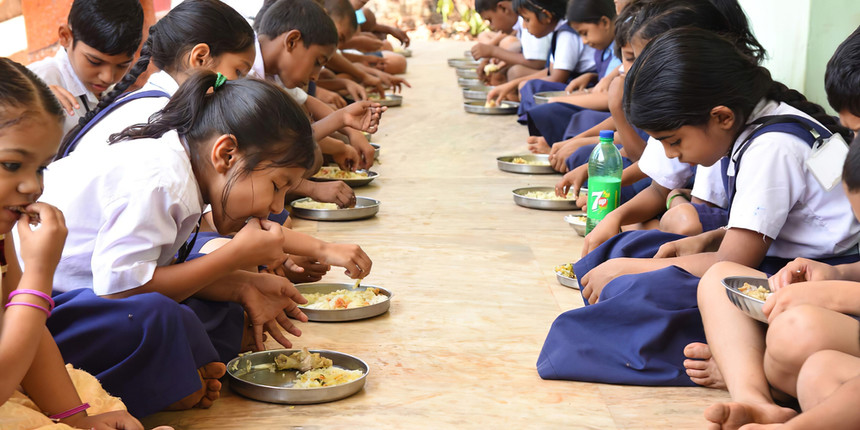 RANCHI: At least 25 students of a government school in the outskirts of Ranchi fell sick after consuming a mid-day meal, in which a dead lizard was allegedly found, the school authorities said on Friday. The incident took place at Government Middle School in Silli block on Thursday afternoon and the students were admitted to a local community health centre (CHC), the authorities said.

They were released by Thursday night, a doctor who treated them said. The mid-day meal was served to a total of 92 students of Classes 1 to 8 by the school. School headmaster Dilip Mahto told PTI, “When dal (pulses) was being served some students had claimed that there was a dead lizard in the container. The distribution of dal was immediately stopped. There was no complaint of any health complications by the students when the school got over for the day”.

After the students returned home around 25 of them were taken to the CHC by their parents with complaints of health problems by the evening, he said. Silli block education officer Sudama Mishra said three students had gone to the health centre in the afternoon with complaints of nausea and vomiting and later few more students reached the hospital. “When I reached the hospital in the evening there were 10 students there. They were all released with precautionary medicines by night,” he said.

Mishra said he has called a meeting of the school management committee on Friday to investigate the matter. “Action will be taken against those responsible if any negligence is established,” he said. Police said no complaints were registered by any person in connection with the incident. Vivek Kumar, a general physician at the health centre said students had arrived there with symptoms of vomiting, sore throat, stomach ache and nausea. However, there was no severity and they appeared frightened. “After administering some precautionary medicines and counselling, they became normal and were released from the hospital,” he said. Kumar said lizards have some chemicals in them that could disturb the digestive system.

Note: This news piece was originally published in careers360.com and used purely for non-profit/non-commercial purposes exclusively for Human Rights. 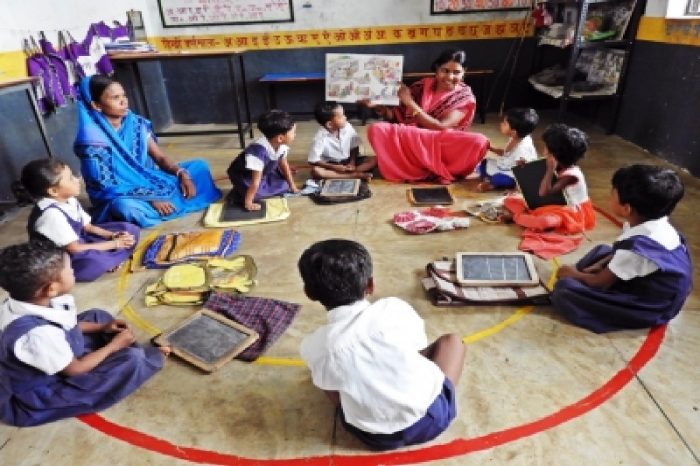 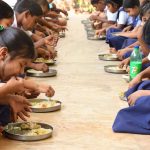