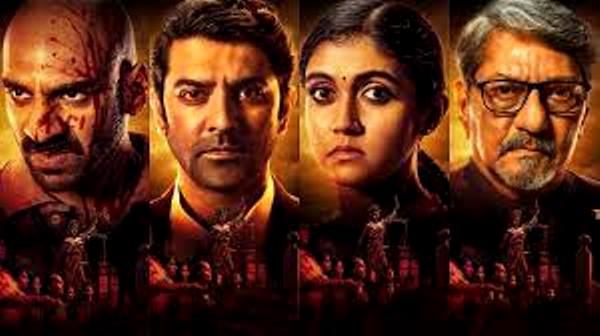 Movies with a social message are often underplayed in the media. It is an unfortunate thing that we need to put in so much effort to spread a social message that affects millions of people. 200 Halla Ho is a movie that is going to be on the exact same lines and will offer its voice to millions of Dalit women.

Do you like listening to stories about social change? And are you interested in making these changes for yourself? I’m betting that you are. It is always a very noble task to take upon to solve these social issues, without any consideration for the self. Many social workers like Mother Teresa or Mahatma Gandhi come to mind. Do you feel the same?

200 Halla Ho, which is a Zee5 premiere movie, is based on true events and is going to shock you to the core. It is coming to the big OTT platform quite soon, and we just cannot wait for it. It is one of the most awaited movies for me personally because it really goes in depth about the caste system in India.

200 Halla Ho is a movie that is not afraid to pull down all the curtains that hide the oppressive and downright unjust caste system of the Indian subcontinent. Rather, it is one that is quite insightful and will give the viewers a chance to understand all the workings and the shortcomings of the country and its social system. It also focuses on the ramifications of this social order.

Given all this, the film has naturally attracted quite a lot of audience for itself. And I would really say that is a good thing considering the social message that it conveys. It really focuses on the plight of the Dalits as they were forced to do things they didn’t want to do and were degraded and treated very badly just because of the community that they belonged to.

So in this article, I are going to discuss all about 200 Halla Ho, how it transpired, what were the reasons, and what the audience reaction for the movie is so far. And I might just reveal the release date for the movie too!

200 Halla Ho just released its trailer quite a short while ago, and I have to say… It had me hooked! I was really surprised to see such a well made trailer and it really lit up a fire inside me. All of a sudden, I just couldn’t stop waiting to see this movie in action. Within days of its release, the trailer crossed over 600 thousand views. That is a lot! And the figure is still climbing. That should give you an idea of the sort of audience that it is going to attract. Seems like the producers are going for big numbers this time.

The story starts of with B.R. Ambedkar, a well known name that many of you might have heard of. Now Ambedkar is someone who is himself a Dalit and a popular leader who fought against casteism in India. So it makes sense for him to be in the story, given the stake that he holds for it himself.

The movie itself centers around sexual assault on women. In a specific context, we are talking about Dalit women here. The movie shows the women being treated in a very bad way and centers around the issues involving them and their maltreatment among the masses. The trailer even shows the women locked up in jail without any reason for them being in there. That is the extent of the maltreatment here.

From the house of 200 Halla Ho, the following statement was released, “This is not a film for me, but a shoulder that I give to the movement towards social equality. I need to convey to the audience that women should be treated equally and that Dalits’ lives matter too”

The movie itself is very ambiguous when it comes to morality, but that really adds to the interest factor of the movie, and is something that I really found myself thinking about. And if you watch the film, I’m sure you’ll find yourself thinking about it too!

However, I am pleased to announce that we now have the official release date for the movie, and Zee5 has announced that they are going to be releasing the movie on August 20, 2021. That is not too far away! And I am sure it is going to be amazing! So I’m really looking forward to it personally.

200 Halla Ho is going to be released on the Zee5 platform soon. So you are going to need a subscription to the platform if you want to watch the movie. In the meanwhile, you might want to check out the trailer for the movie. 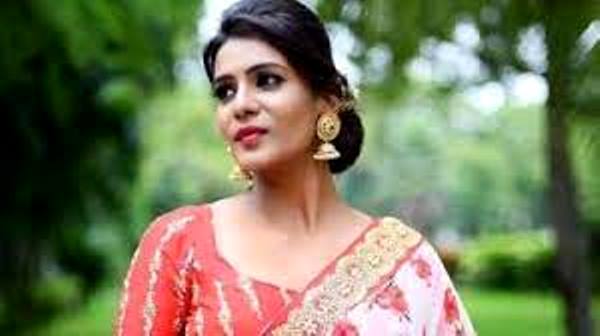 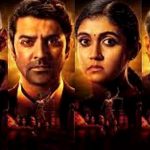