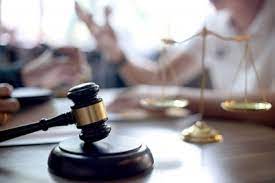 Mangaluru: the local district sessions court sentenced Rajeed alias Chotu, 20, to life and imposed a total fine of Rs 56,000 on finding him guilty of sexually assaulting a 14-year-old girl, who belonged to a Scheduled Caste.

According to the charge sheet, Rajeeb had come from West Bengal to Hiriyadka for road work. With the assistance of five other persons, he kidnapped the girl and sexually assaulted her. The police arrested Rajeeb and five others. Special public prosecutor Y.T. Raghavendra examined 28 witnesses. The judge on June 18 convicted Rajeeb while acquitting the remaining five arrested persons.

The judge said of the Rs 56,000 fine amount, Rs 40,000 should be given to the victim as compensation. She is also entitled to compensation of Rs 5 lakh under Section 357A of the Criminal Procedure Code, the judge said.

Note: This news piece was originally published in mangalorean.com and used purely for non-profit/non-commercial purposes exclusively for Human Rights. 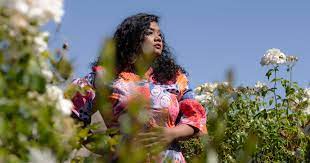 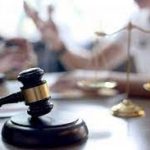