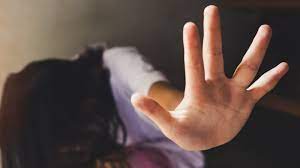 Kaushambi (UP), May 20 (PTI) A man allegedly molested two Dalit girls and his family members assaulted the mother of one of the victims when she complained to them about the incident, police in this Uttar Pradesh district said on Friday.

Superintendent of Police (SP), Kaushambi Hemraj Meena said, “Two Dalit girls were allegedly molested by a man under the Mohammadpur Painsa police station area on Thursday. When the mother of one of the girls went to the family members of the accused to complain about the incident, she was assaulted.” The officer said the accused and his family members have been booked under sections 354 (assault or criminal force to woman with intent to outrage her modesty), 504 (deliberate insult) and 506 (criminal intimidation) of the Indian Penal Code (IPC) and the relevant provisions of the Protection of Children from Sexual Offences (POCSO) Act and the Scheduled Castes and the Scheduled Tribes (Prevention of Atrocities) Act. 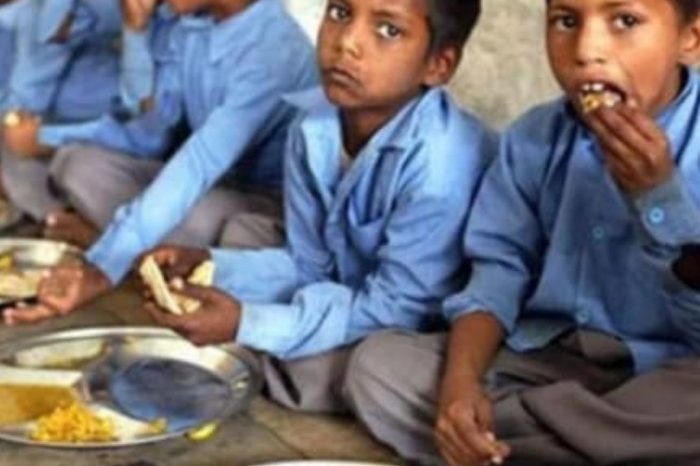 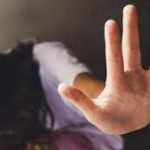