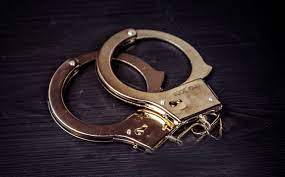 Bengaluru, Karnataka police arrested two men on Thursday for allegedly stripping a Dalit woman in Shivamogga district. Police identified the arrested men as Adarsh and Sampath, who were hiding in Shirasi town of Uttara Kannada district. They said a manhunt for two more accused are underway.

The Dalit woman was allegedly stripped in a public place by four men in Araga village on Monday, senior police officers said. The district police have registered a case against four men based on the woman’s complaint and a special team has been formed to track down the assaulters.

Shivamogga superintendent of police Lakshmiprasad said according to a complaint lodged by the woman, four men waylaid her while she was returning from a hospital. “She on a bike with her husband and the attackers who came on two bikes rammed into her,” the officer said.

Following the hit, her husband fell unconscious and the four men surrounded her. The men who were allegedly drunk stripped her and attempted to assault her. However, hearing her cries for help, locals rushed to the spot and rescued them.

“We have formed a special team. We have some clues, more arrests will be made soon,” said the SP. Both the woman and her husband were treated at a hospital in Thirthahalli town.

Note: This news piece was originally published in hindustantimes.com and used purely for non-profit/non-commercial purposes exclusively for Human Rights. 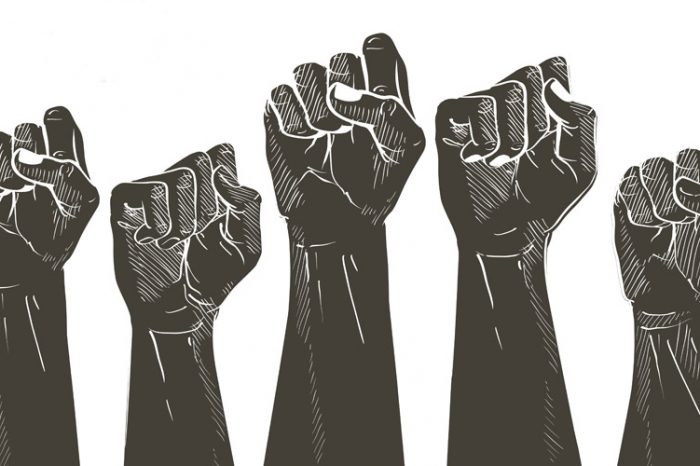 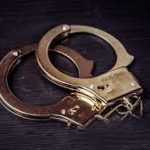