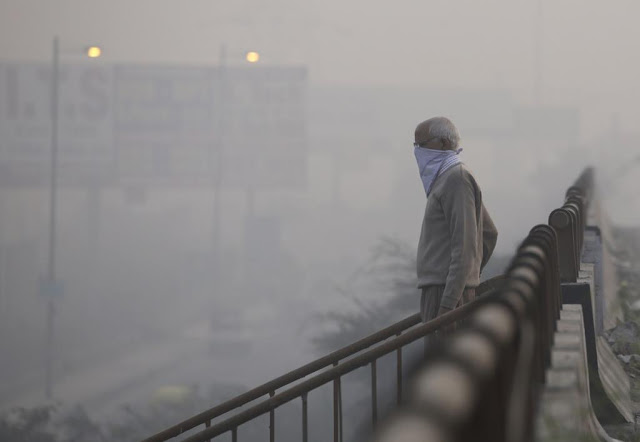 As many as 16.7 lakh people died in India in 2019 because of air pollution accounting for 17·8% of the total deaths in the country. Air pollution was the 4th leading risk factor for premature death globally, accounting for nearly 12% of all deaths, with more than 6.67 million in 2019 alone, says the State of Global Air Report 2020. Each of these deaths could have been averted – and every disease caused by air pollution could have been prevented.

Air pollution is the biggest environmental health crisis we face and the WHO has warned repeatedly that air pollution is an invisible killer. The global death rate attributable to air pollution exposure is 86 deaths per 100,000 people. 92% of the global population lives in places where air pollution levels are above the WHO guideline for healthy air. As we write this article from Lucknow, Air Quality Index here is hovering around 465 (WHO limit is 50).

Also, let us not forget that other major common risk factors — tobacco and alcohol use — for these diseases are also preventable. Should not our governments hold Big Tobacco and Big Alcohol liable for the irreparable loss of human life and suffering it has caused?

More alarmingly, climate change and air pollution are closely interrelated, further escalating the economic costs and health hazards for humankind. Yet it does not seem to be invoking governments to act with urgency. Air pollution warrants much more urgency to save lives and help people breathe life, and not inhale deadly disease-causing polluted air.

Why big polluters should pay

The Lancet Planetary Health published earlier this month further states that lost output from premature deaths and morbidity attributable to air pollution accounted for economic losses of US$ 28·8 billion (about INR 2,13,451 crores) in India in 2019 alone.

“The states of Uttar Pradesh and Bihar, with the highest economic loss as a percentage of their GDP, had the lowest per-capita GDP among the states of India, indicating that these poor states are most vulnerable to the adverse economic impacts of air pollution”, says “The Lancet” report.

With overburdened and appallingly weak health systems in India, and with additional challenges posed by the Covid-19 pandemic, we cannot afford multiple epidemics of preventable diseases. No one should suffer from any disease that is primarily preventable. Likewise, no one should die prematurely from these curable diseases.

The President of India has recently signed an ordinance, ‘The Commission for Air Quality Management in National Capital Region and adjoining areas, 2020’, with a provision for a fine of Rs 1 crore and/or jail for five years for those violating air pollution norms.

This ordinance has been brought in the background of the problem of stubble burning by farmers. All this while when industrial and vehicular pollution was deteriorating the quality of metropolitan air no government had thought of a strict law to check it.

In fact, the history of Pollution Control Boards has been that of compromise on the issue of pollution in exchange for gratification by the industry. As a proof one has to merely observe the pollution levels in the water bodies situated next to industries or big cities.

So, dumping all blame for air pollution on farmers for stubble-burning is not going to help anyone because we cannot have air purifiers everywhere and we, and our loved ones, need clean air to breathe and live.

Think: Who should be made to pay for these colossal health and economic losses caused by air pollution? Why should not governments recover the economic losses from corporations that have polluted our air? But if we look at past years, governments have diluted, watered down or weakened environmental safeguards for corporations, often in the garb of ‘ease of business’ or the ‘urgency to reboot economy’.

It is the government’s primary responsibility to ensure all citizens breathe clean air. Governments also need to ensure that corporations do not engage in any activity that pollutes our planet and its health, and hold those abusive corporations to account who have harmed our planet or our health in any way.

Market-based solutions are not ‘solutions’ but just another way for corporations to fill their coffers. So installing ‘air purifiers’ is not the solution to resolve air pollution but stemming the source(s) of pollution and revamping the development model so that we stop polluting our air and planet, is. 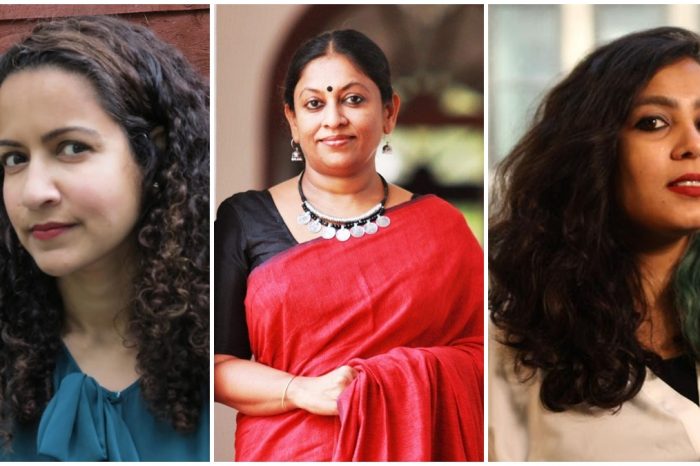 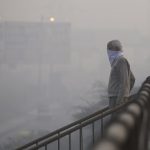