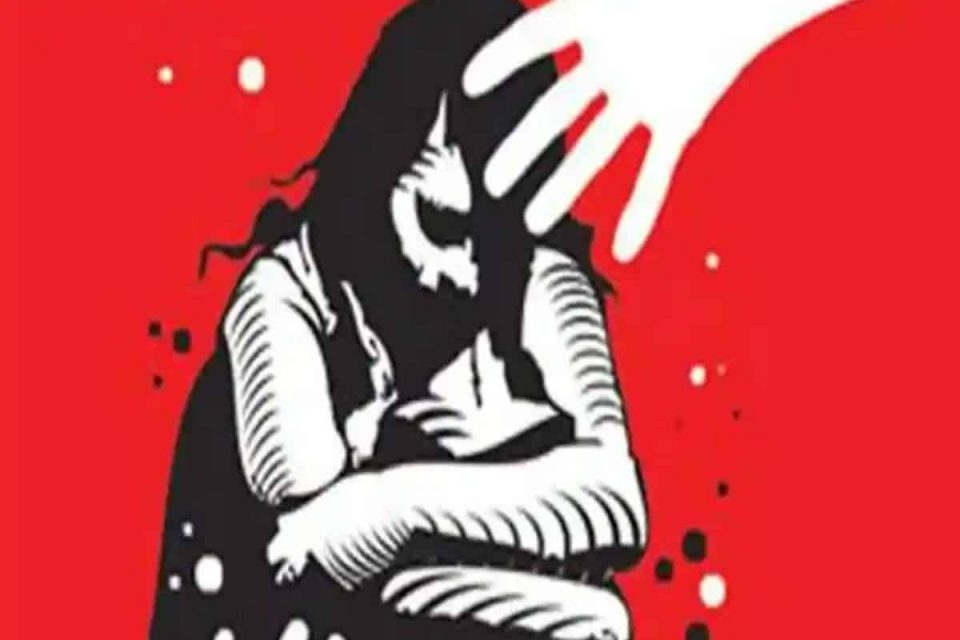 Firozabad:  Two men allegedly raped a 16-year-old girl for over one month and blackmailed her using the filmed videos in a village in Narkhi area of Uttar Pradesh’s Firozabad district, police said. While one of the accused is arrested, the other is absconding.

According to media reports, two accused—Bhuri Singh (28) had sexually assaulted the girl when she had gone to collect fodder for cattle on December 1. His friend Anil Kumar (25) had filmed a video of the obscene act and later threatened the girl to upload the video on social media if she told anyone about the incident.

The girl alleged that when she refused to meet them earlier this month, they circulated her video on social media. It was then the girl’s father approached the police and filed a complaint.

Additional superintendent of police, Mukesh Chandra Mishra said, “On basis of the complaint received from the minor girl, a case has been registered against Bhuri Singh and Anil Kumar under the IPC section 376 (punishment for rape), sections of SC/ST act and information technology act. Singh has been arrested and sent to jail on court orders. The other accused will also be arrested very soon.” 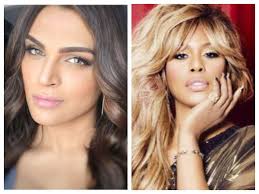 Transsexual celebrities who opened up about their transition 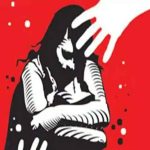