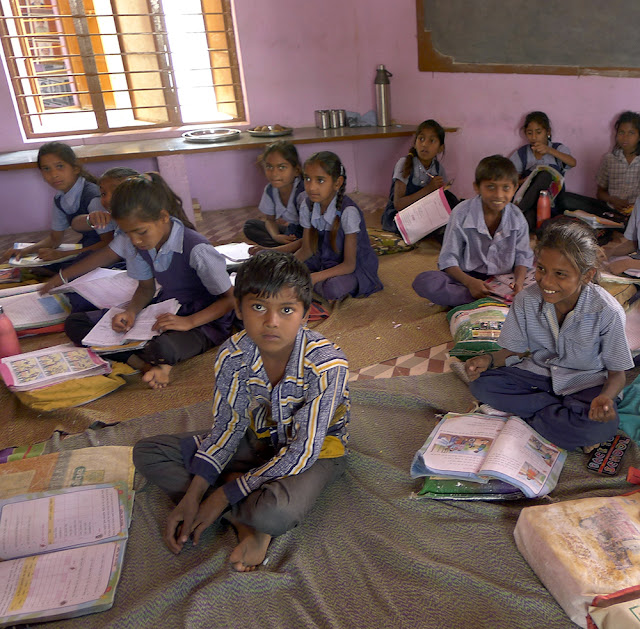 Will the World Bank’s proposed loan to the tune of 500 million dollars to the Government of Gujarat, under an education project called Gujarat Outcomes for Accelerated Learning (GOAL) programme, lead to the neglect of 32,000 primary schools across the State? It would seem to if a consultation, organised by the advocacy group Right to Education (RTE), Forum, Gujarat, is any indication.

Participants, including economists Indira Hirway and Hemant Shah, education activsit Sukhdev Patel, data analyst Mahendra Jethmalani, and minority rights leader Mujahid Nafees, among others, agreed that the whole focus of the loan is on “developing 6,000 schools on the basis of performance”.

They pointed out, the project was quite in line with the State government seeking to emphasise on quality education through its Gunotsav education programme instead of simultaneously focusing on providing education to all. “The result”, said Nafees, a key speaker, “Is that nearly 10,000 schools are on the verge of closure in the name of merger.”

Warning that the World Bank project would not improve the condition of education in Gujarat, the participants, particularly academics, said, the six-year project which would end in 2027, with the State government spending another Rs 1,308 crore, would also put a huge strain on the State finances.

The 78-page document does not state whether the World Bank amount is a loan or a grant. If it is a loan, the State government will have to pay interest at the rate of 9.2 percent. The current year’s budget of the Gujarat government is Rs 2.24 lakh crore. The total expenditure on education is Rs 32,700 crore. In that sense, the seven-year loan amount is negligible. Hence, there is no need for a World Bank loan, it was pointed out.

Activists said, the World Bank project talks about “big results” by supporting the government to set up 34 schools having a capacity of 3,000 students in tribal areas, but what about other schools? The Right to Education (RTE) Act is is mentioned only once in the project document, one of them alleged, adding, the big question is whether RTE will be maintained.

There is no mention in the project document as to how any comprehensive improvement in the condition of primary or secondary education in Gujarat would be brought about”, said an activist, adding, there is no mention of recruiting ‘missing teachers’ either. The only emphasis is on developing what are called 6,000 lighthouse schools in six years, even as neglecting the remaining schools.

The project says that it will benefit 47 lakh children. Are 47 lakh students studying in 6000 schools in Gujarat?, wondered an activist. 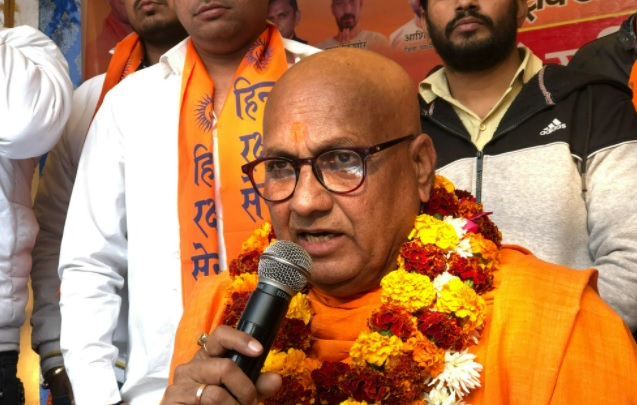 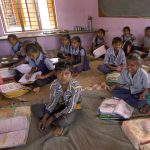