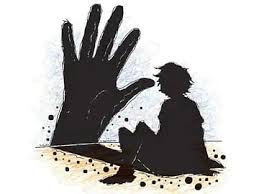 Kasganj was rocked by the sensational kidnapping of a 10-year-old boy and the kidnappers demanding Rs 40 lakh as ransom for the safe release of the victim.

The local police registered a case in this regard and were making all efforts to trace out the kidnappers and safely release the boy from their clutches.

The sleuths of the Special Task Force (STF) have been directed to assist the local police in tracking the kidnappers through electronic surveillance and rescuing the boy.

Reports said that Lokesh, hailing from Pithampur hamlet of Sidhpur locality, went outside to play with his friends on Monday afternoon. His father Kishenvir said that when his son did not return home, he went out to enquire about Lokesh’s whereabouts but failed to get any clue from his friends.

Later in the night, Kishenvir received a call on his mobile phone in which the caller claimed that his son was in their custody and that if he wanted to get him released safely he should arrange Rs 40 lakh as ransom.

Kishenvir said that he immediately informed the local police about the kidnapping and sought their help to get his son rescued safely.

Superintendent of Police in Kasganj, Manoj Kumar Sonkar, said that four teams had been formed and they were working round-the-clock to trace out the kidnappers and rescue the boy safely from their clutches.

Meanwhile in Mahoba, the police registered a case against three persons in connection with the alleged rape and killing of a Dalit girl, whose body was found hanging from a tree on Sunday.

“The 18-year-old had left home to buy vegetables on Sunday afternoon but did not return. Later, her family members found her body hanging from a tree in the Belatal area,” Circle Officer Rampravesh Rai said.

The victim’s mother filed a complaint and an FIR was registered against three men for allegedly raping and killing the Dalit teenager.

Kulpahad police station incharge Ravindra Tiwari said the FIR was registered against Rohit, Bhupendra and Tarun on charges of rape and murder and under the provisions of the Scheduled Castes and Scheduled Tribes (Prevention of Atrocities) Act.

The matter is being investigated but no arrest has been made so far. The post-mortem report is awaited.

The deceased’s aunt told the police that the girl was being harassed by a man in their locality, who was making phone calls to her for the last one month. 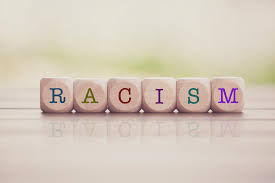 Racism at its worst 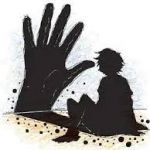