The current climate across the world is one where people are demanding no discrimination against anyone and a Bollywood film that tackled the topic of Casteism in India is Ayushmann Khurrana starrer Article 15. The film draws its title and meaning from an Article of the Constitution of India that states that there should be no discrimination against anyone on the basis of religion, caste, sex, creed, or more. While in theory, this is written in the Constitution, but in reality, it may not be followed and that is exactly what director Anubhav Sinha sets out to tell us via a story of two Dalit girls’ murder in a small village of Laalgaon.

Ayushmann who plays IPS Ayan Ranjan is an urban educated Brahmin who takes charge at Laalgaon and begins the investigation on the case. However, as he starts digging deep, his own colleague, Brahmadatta (Manoj Pahwa) keeps telling him not to get into the messy case. However, determined to find the third Dalit girl, Ayan continues his work. Slowly and steadily, we are shown how Ayan discovers casteism is prevalent in this small village and people have endured it for years. While the story does have a happy ending, it leaves questions in all our minds about the level of discrimination in our society.  As the terrific film completes one year, here’s why the film is a revelation and a conversation starter.

For the first time, Ayushmann Khurrana stepped into the shoes of a cop on screen for the serious yet relevant drama in Article 15. However, he managed to nail his act perfectly and left fans rooting for him. His nuanced performance while investigating and how he unearths the deep-rooted casteism to establish some order in this small village of Laalgaon is commendable. Despite being in deep water with the CBI probe, Ayan aka Ayushmann is hellbent on finding the young Dalit girl and does not let anything come in his way. Ayushmann manages to leave you in complete awe of his performance as he tries to understand deep-rooted casteism in this small village.

We have to hand it to Anubhav Sinha for picking the perfect talents to portray several characters in Article 15. Kumud Mishra as Jatav is the oppressed policeman who often gets mocked by his superior Brahmadatta over their caste difference yet he decides to help IPS Ayan to investigate the case despite being bullied by his senior.  His performance is terrific and leaves you feeling empathy for him. Apart from Kumud Mishra, Manoj Pahwa as Brahmadatta comes across as the pompous entitled upper-caste cop who enjoys bullying his juniors and lower caste men. His sinister side is revealed towards the end and the performance is excellent on the actor’s part. Sayani Gupta and Mohd Zeeshan Ayyub have relatively smaller roles to play but in that, they leave an indelible imprint. Zeeshan Ayyub as Nishaad, the revolutionary, reminds us that we all need to channel our inner fire to uproot this evil of casteism from our society.

Excellent Dialogues add to the narrative

Co-written by Gaurav Solanki and Anubhav Sinha, the dialogues of Article 15 manage to hit home when it comes to making a layman understand casteism in India. When a flustered IPS Ayan aka Ayushmann Khurrana talks about castes within a religion with his colleagues, we hear him lash out at them. Dialogues like, “Fark bahut kar liya….Fark Layenge,” and “Main aur tum inhe dikhayi nahi dete…..Hum kabhi harizaan ho jate hain…kabhi bahujaan ho jate hain…bas jan nahi ban pa rahe hain…Ki Jan Gan Man mein hamari bhi ginati ho jaaye,” are just some examples of thought-provoking conversations that take place in the narrative of Article 15. There is a thin line between a statement and dialogue and what Article 15 leaves us with are some hard-hitting dialogues that resonate with all of us.

Hands down, if there is one director in Bollywood who picks up social issues and brings them in an engaging manner on screen, it is Anubhav Sinha. With Article 15 too, Anubhav shows us the deep-rooted casteism in the society in the form of an investigative drama. Hence, not for a second one feels like it’s a public service announcement. Anubhav’s clear vision and incredible storytelling pave the way for terrific performances by Ayushmann Khurrana and others and hence, it is a film that leaves an indelible imprint on our minds.

Article 15 is a conversation starter

We all know that discrimination is still prevalent in our society. And it is not just in the rural areas but also in educated and urban societies as well. How many times have we seen our mothers keep separate utensils for maids among other instances, and it is things like these that give us a peek at the deep-rooted casteism in our society. Article 15, though, only focuses on a rural prevalence of this social evil, it surely is a conversation starter. Ayushmann Khurrana starrer surely is an uncomfortable watch and hence, it leaves room for more conversations about his evil of casteism in India. 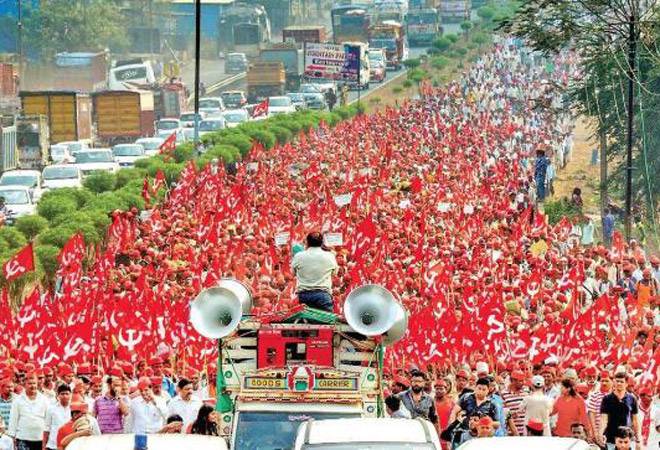 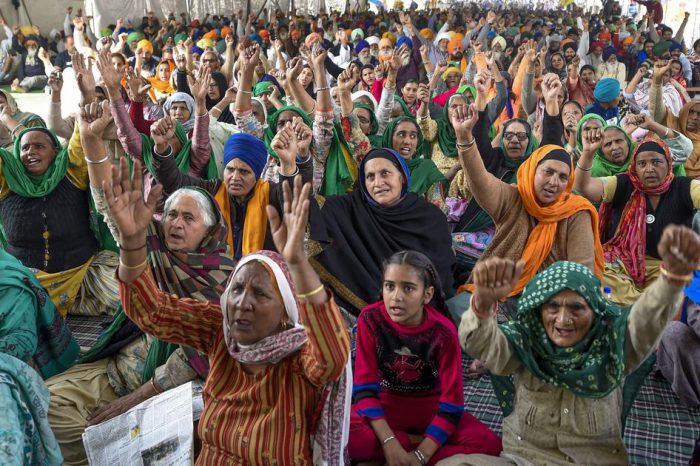 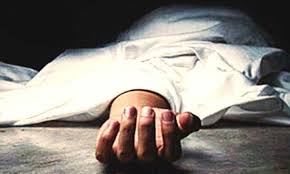