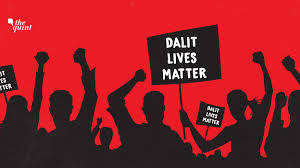 Bareilly: Family members of a 30-year-old Dalit woman whose body with strangulation marks was found in a vacant plot in Moradabad’s Majhola area last week, took to the streets on Thursday, raising slogans against police and local administration for failing to arrest the culprit.

The woman’s family members, accompanied by residents, took out a march from Ambedkar Park till the district magistrate’s office on Thursday.

Moradabad police said several clues had been gathered by police.

Prabhakar Chaudhary, senior superintendent of police, said, “We have recovered some CCTV footage of a day prior to the murder. In the footage, the victim is seen sitting on the pillion of a two-wheeler driven by a man wearing a red cap in Kashiram Nagar locality. The same cap has been recovered from the crime scene. His face, however, is not clear in the footage accessed.”

The SSP added, “The video has been made public and a reward of Rs 25,000 has also been declared for identifying the accused. We have formed five teams to probe the case and it is expected it will soon be cracked.” 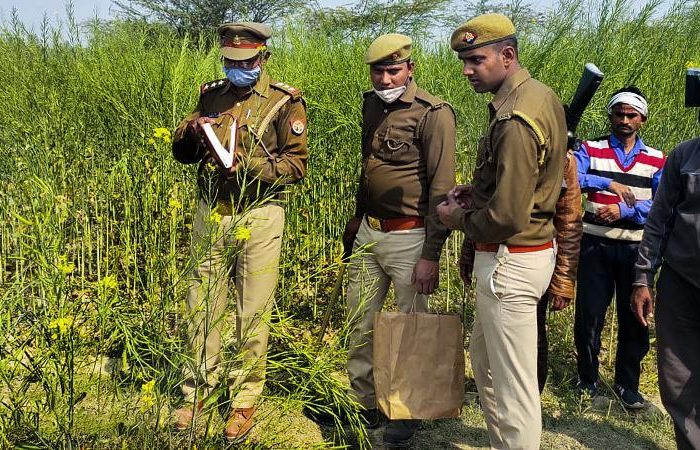 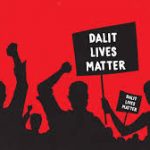